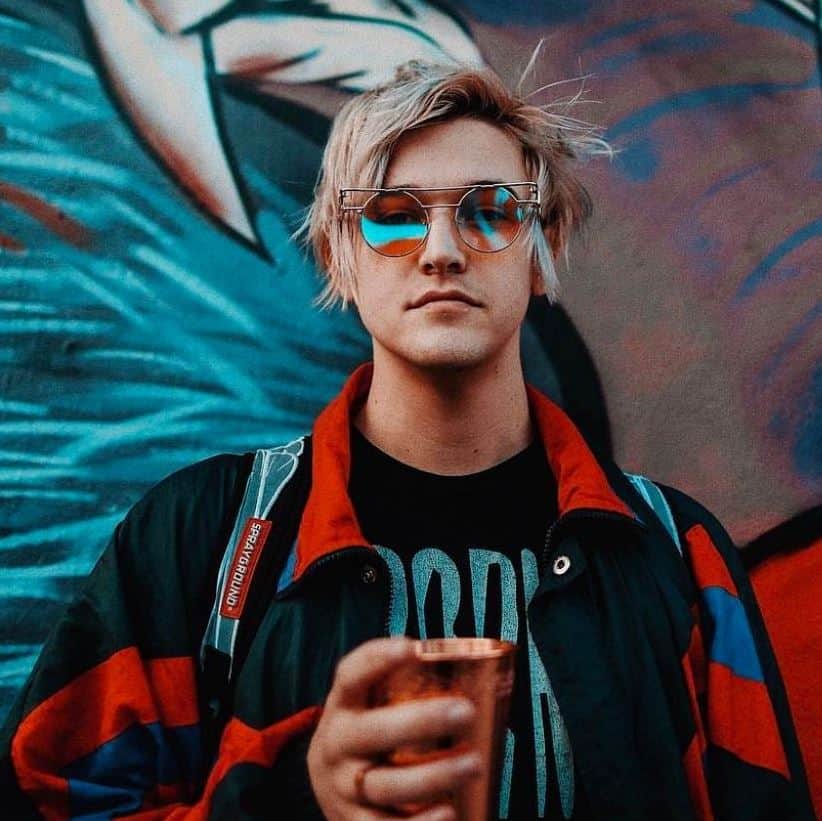 It's been a little more than a year since we've heard new music from . But yesterday, the DJ took to Twitter to announce his new  Haunted Houses coming soon. The first single f the album “Fangs” dropped today. Listen below!

In his announcement, Ghastly revealed that while making this new album his laptop got destroyed. This, obviously, destroyed everything on the laptop causing him to lose everything he had made over the last eight months. But, luck was on the DJ's side and he was able to recover most the project files and rework them.

Ghastly didn't hold back when it came to releasing music f this album. “Fangs” released today and it's nothing short amazing. The track starts out with an ethereal intro and brings us right into the dark bass that we know and love from Ghastly. Featuring vocals from ALRT, the track balances on bassy and bouncy. And, if this is just a taste what we're going to get on Haunted Houses, I can't wait to hear more.