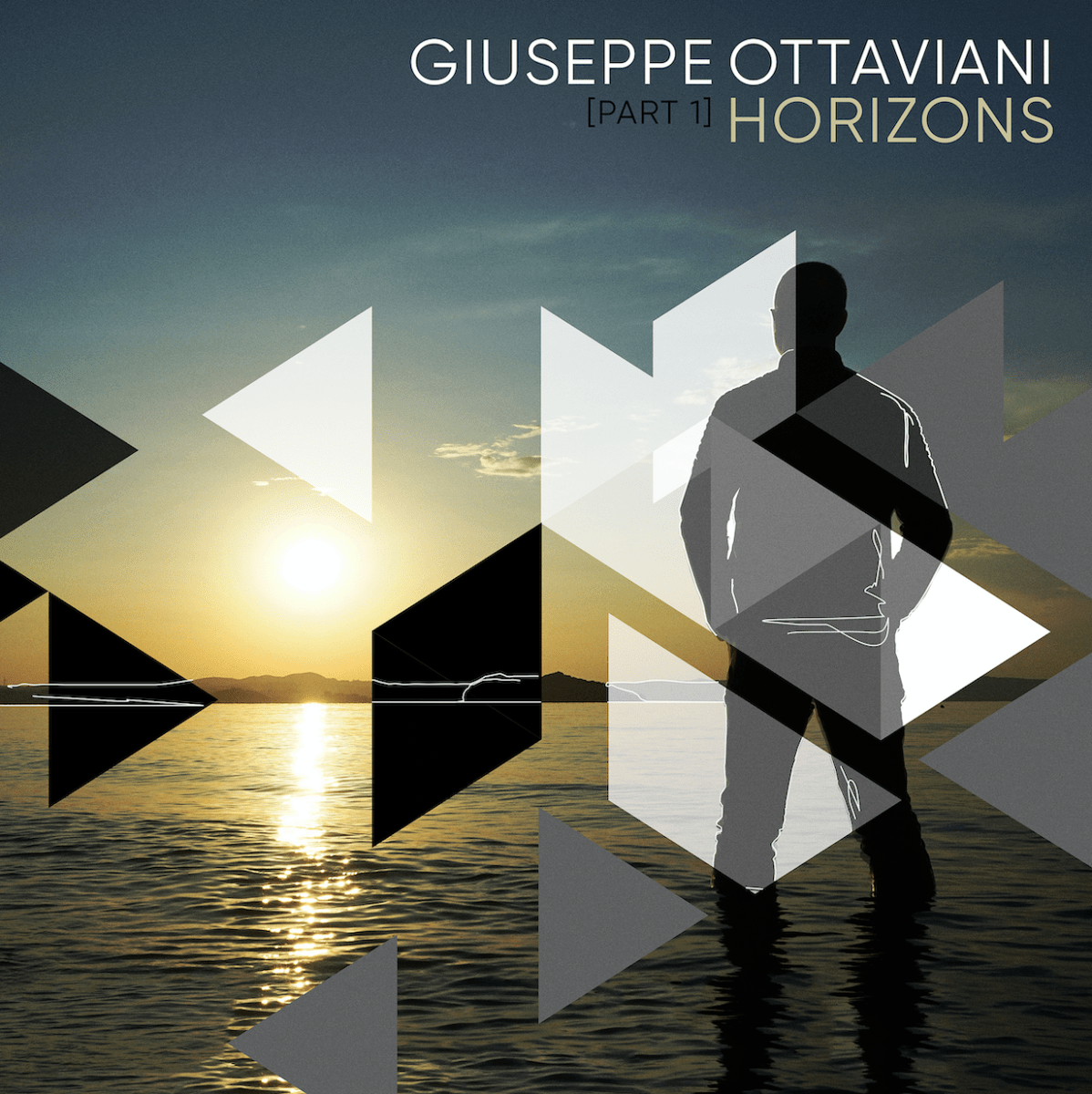 As one of the most innovative artists in his genre, Giuseppe Ottaviani has always managed to retain a sense of freshness in his work. Productions like his acclaimed Live 2.0 and Live 3.0 sets have seen the Italian DJ producing tracks live in front of thousands, the latter of which became the foundation of his 2019 album, Evolver.

The all-instrumental record was a culmination of years of demos born out of the main stage, hotel rooms, or soundcheck and perfectly encapsulated the sounds of the late night club scene. The 17-track album includes staples like "Panama" and "Colours," which are integral records in Ottaviani's growing repertoire.

Fast-forward to today, Ottaviani has released the follow-up to Evolver, though this time his muse was not the jam-packed dance floors. Instead, Ottaviani found himself adjusting his sound throughout the pandemic, an overhaul that has been fully realized in his latest effort, Horizons [Part 1].

Ottaviani explains this shift as a modification, stating, "change seems to have become our ‘constant’ of late. As such, I imagine that something of this nature was always going to be reflected in the ‘Horizons’ albums."

A two-part release, Horizons [Part 1] reintroduces Ottaviani to one of the vital elements of trance music, vocals. Absent in Evolver, the harmonious sounds of deeply meaningful and relatable lyrics can be found in all but two cuts in the album. The focus on tone and song is a fundamental transition from the club-heavy records Ottaviani is known to generate.

There are seven cuts that reside within the first part of Horizons, each distinct sonically but complementary in their deeper tones. The album opens with "With You" featuring Monika Santucci. A recognizable track to longtime fans, the song has been making the rounds on radio shows like A State of Trance.

The album maintains its stride, rarely straying from the broody melodic tones that have become familiar in trance music recently. Tracks that adapt perfectly to that melancholic state include  "Fade Away" with Mila Josef, "Colour Me" featuring Jan Burton, and "The Wind in Your Face" which is one of only two instrumentals on Horizons [Part 1].

Once the final chord fades out in the last few seconds of "Tree of Souls", a feeling of relaxation and satisfaction lingers. The album is a cohesive body of work, with thoughtful lyrics from a handful of talented vocalists. As music is a product of its time, Horizons ends up becoming a reflection of the mood of a society reeling from the effects of a time when dance floors were empty.

Horizons [Part 1] is available now via Black Hole Recordings. You can listen to the album in full below and find it on streaming platforms here.