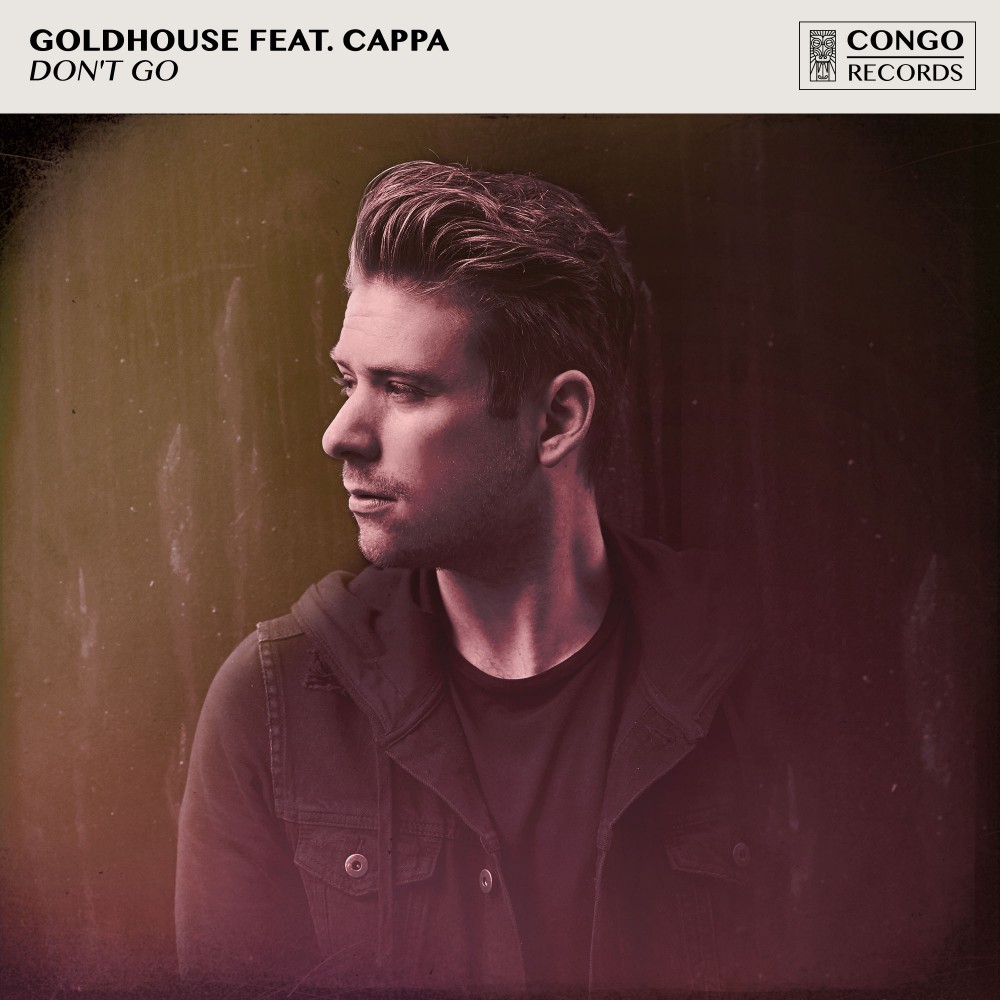 GOLD HOUSE has burst on to the scene over the past year, producing singles for MØ and Maty Noyes, as well as having his original single “FeelGood” as the season promotional song for Dancing with The Stars. GOLDHOUSE has become a majorly sought after producer with ficial remixes for Katy Perry, Lady Gaga, Zara Larsson, Sam Smith and more.

The single “Don’t Go” features indie-pop artist CAPPA who returned after a year hiatus with the anthemic single “Waste My Time,” which released CONGO/Spinnin’ Records this past November. CAPPA’s catchy yet unique indie-pop style has landed her love from key tastemaker sites, such as Alt Press, NYLON, SPIN, Glamour, Noisey, Entertainment Weekly & more.