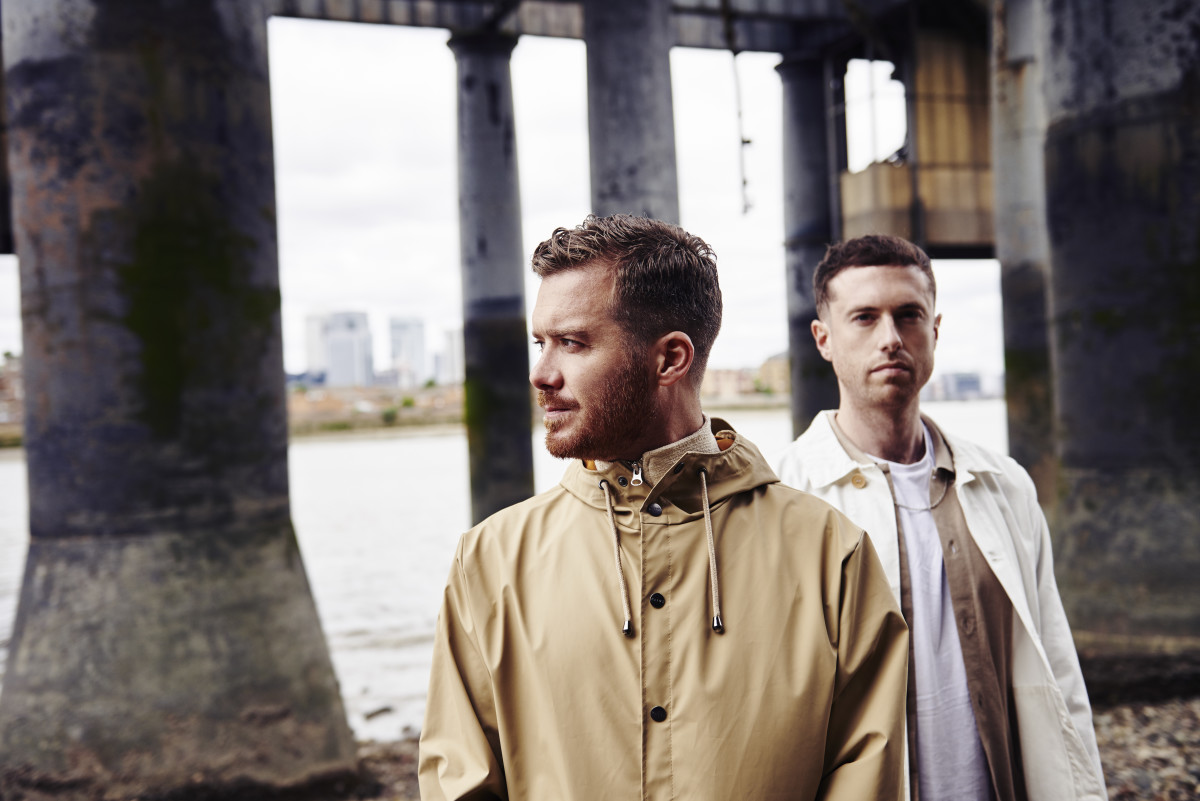 In June, Sonny Fodera and Dom Dolla released their collaboration "Moving Blind," which they had previously teased on their joint tour earlier this year. Just two months later, the pair have released the first official remix for their collab, whipped up by none other than Gorgon City.

Gorgon City's remix of "Moving Blind" is a class act reconstruction of the original, stripping away some of the more complex elements and refining the heart of the track. The English duo's flair is present throughout, as their minimalistic approach has become unmistakable to longtime fans and critics alike. Listeners who already had "Moving It" on repeat will certainly welcome this rework, as it gives them a fresh version of the tune to rinse.

Fans should keep their eyes peeled, as "Moving Blind" is set to receive a full remix package in September. You can listen to Gorgon City's "Moving Blind" remix in full below.