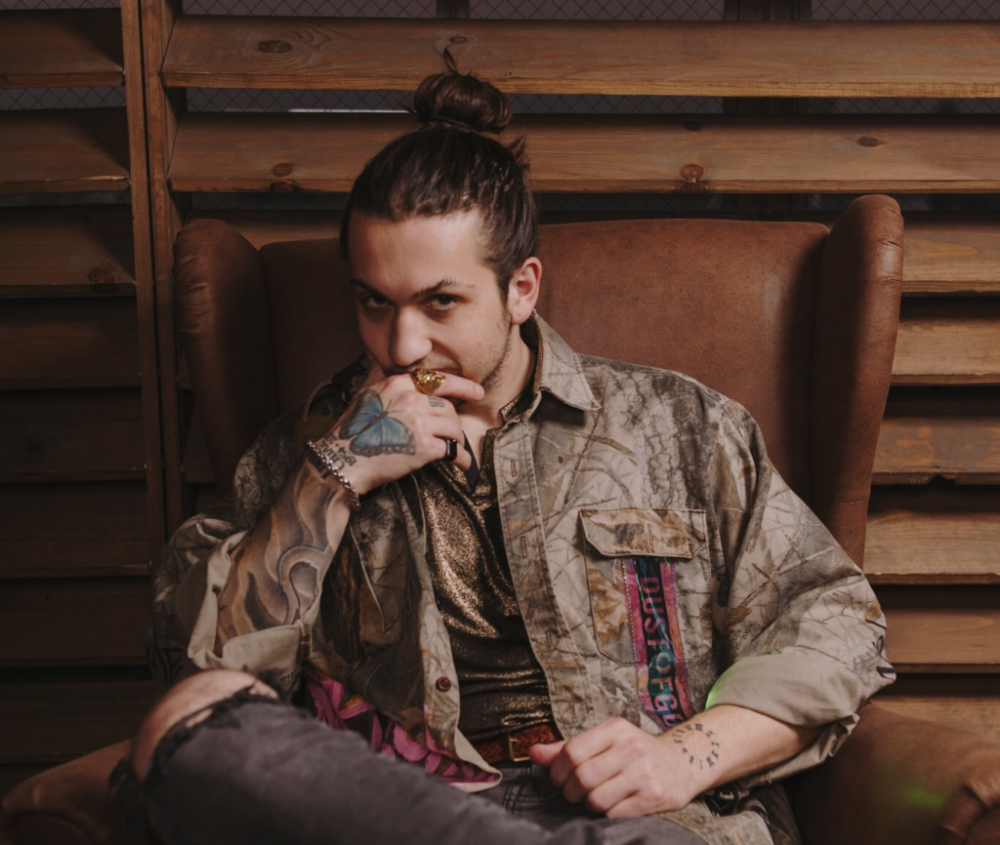 Grabbitz released his newest original single “Roam With You” last month, further proving his multi-instrumentalist and forward thinking pop prowess. Of course, he’s been proving that since he started switching things up late 2018 with “Polaroid” so this really shouldn’t come as a surprise to anyone.

But, I’d be lying if I said I didn’t miss the old Grabbitz at least a little bit. Thankfully, he just released an absolutely captivating club mix “Roam With You” that showcases more his electronic side. But even then, it’s still pretty different from his old stuff as it embodies elements … shuffles deck progressive trance?

It’s the only genre I can really place it in — though that’s not ever a necessity — with its high tempo and highly emotional melody. The super saws are perfectly blended into the distorted voice and white noise while the melody carries along on top with Grabbitz’s high tempo vocal style. Bringing in the acoustic guitar riffs in the bridge is really just the cherry on top that helps to really brighten up this sweet treat.

Perhaps the most interesting thing about Grabbitz is his constant state being placed as an underdog, yet being regarded as an overperformer. Hopefully one day the community at large will realize who they’re missing out on and give Grabbitz the headline tour we all know he deserves.

Check out the club mix for “Roam With You” below!