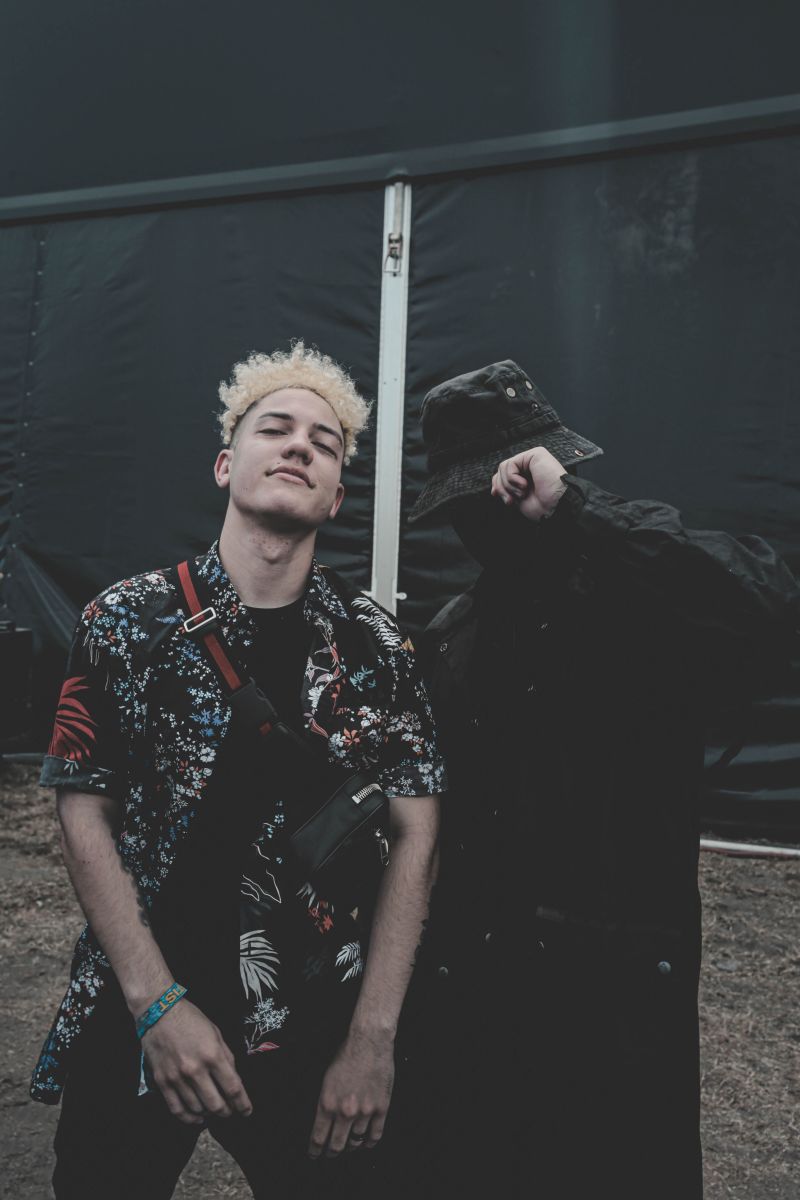 Both GRAVEDGR and HEKLER have kept busy in 2020. The former released his debut album 6 FEET UNDER to positive reception, while the latter has dropped a consistent stream of singles. The two have now joined forces with Natalie 2V for "CAME FROM HELL," out via Carnage's Heavyweight Records.

Originally set to debut at Rampage Open Air this year, "CAME FROM HELL" is a genre-bending bop. Natalie 2V's gentle vocals serve as an excellent intro, guiding listeners into two wildly different drops. The first is pure drum & bass goodness, complete with industrial-sounding synths and crisp percussion. The second maintains the energy from the first drop, but distorted kicks take over and transform the tune into a psytrance smash.

While "CAME FROM HELL" is vastly different than what fans have come to expect from GRAVEDGR and HEKLER, it's a welcome and impressive change of pace.

You can stream "CAME FROM HELL" below.