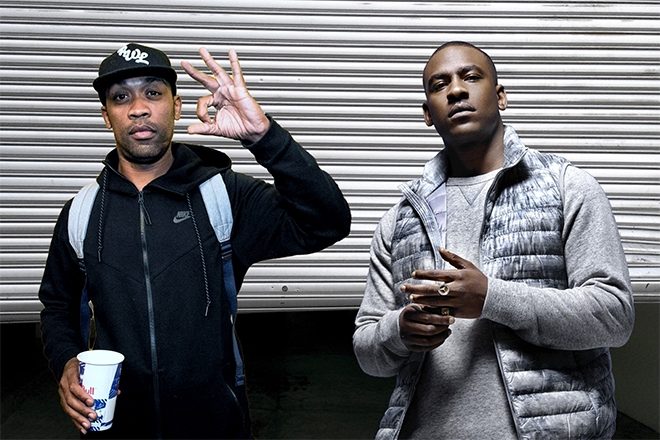 Streaming giant Spotify recently made the decision to add grime as its own genre category on the platform.

The announcement was made yesterday by senior editor at Spotify, Austin Darbo, who stated that the introduction the category “will make it easier for fans to find their favorite grime playlists.”

Created around the turn the century, the unmistakably UK sound has gained a massive amount notoriety as late with the help artists such as Stormzy, JME and - all whom have introduced the genre to wider, more global audiences.