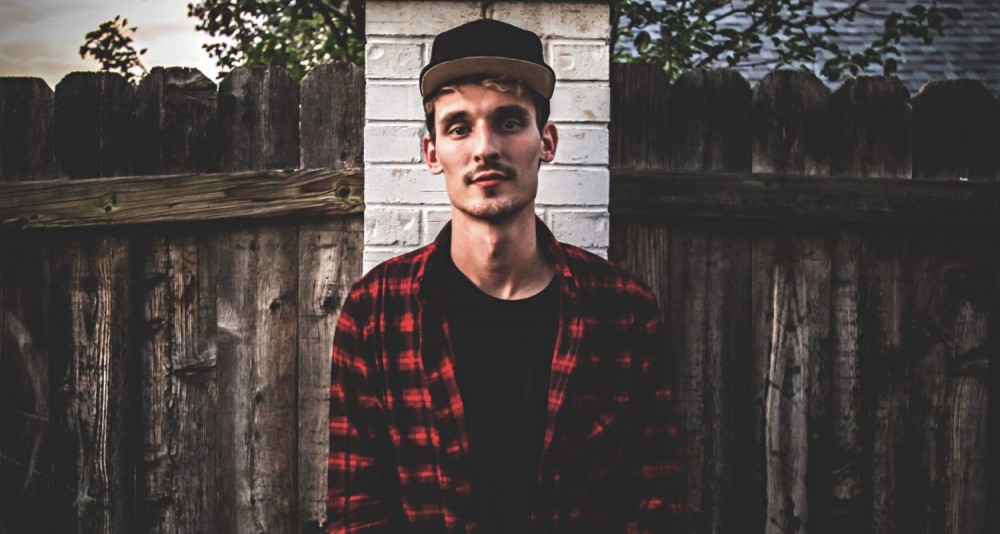 Earlier this year, GRiZ left fans in suspense, shock and bewilderment when he posted a series cryptic posts and logged f social media. Containing phrases such as,“I’m gonna miss you guysssss”, and “It’s about time we talked”, his posts made a number fans to create theories. Guesses ranged widely and included concerns about his health, a possible haitus, and the creation a new album. We can rule out a hiatus since GRiZ has been performing regularly, but he has continued to leave us scratching our heads with his social media posts and spoken word videos.

Now, he drops another bomb with an “Incoming Transmission” Post. Our guess is that he is most likely returning with new music. GRiZ has built up an incredible amount suspense this year especially with his art performances at Electric Forest. There he played AND burned a recording his second spoken word video. This fueled the fire to keep us asking what is GRiZ really up to?

While nothing else can confirm a music release, we’ll have to stay tuned to what the multi-talented producer unveils. Our only other guess is another spoken word video which in the past, he has executed with seamlessly artistry.