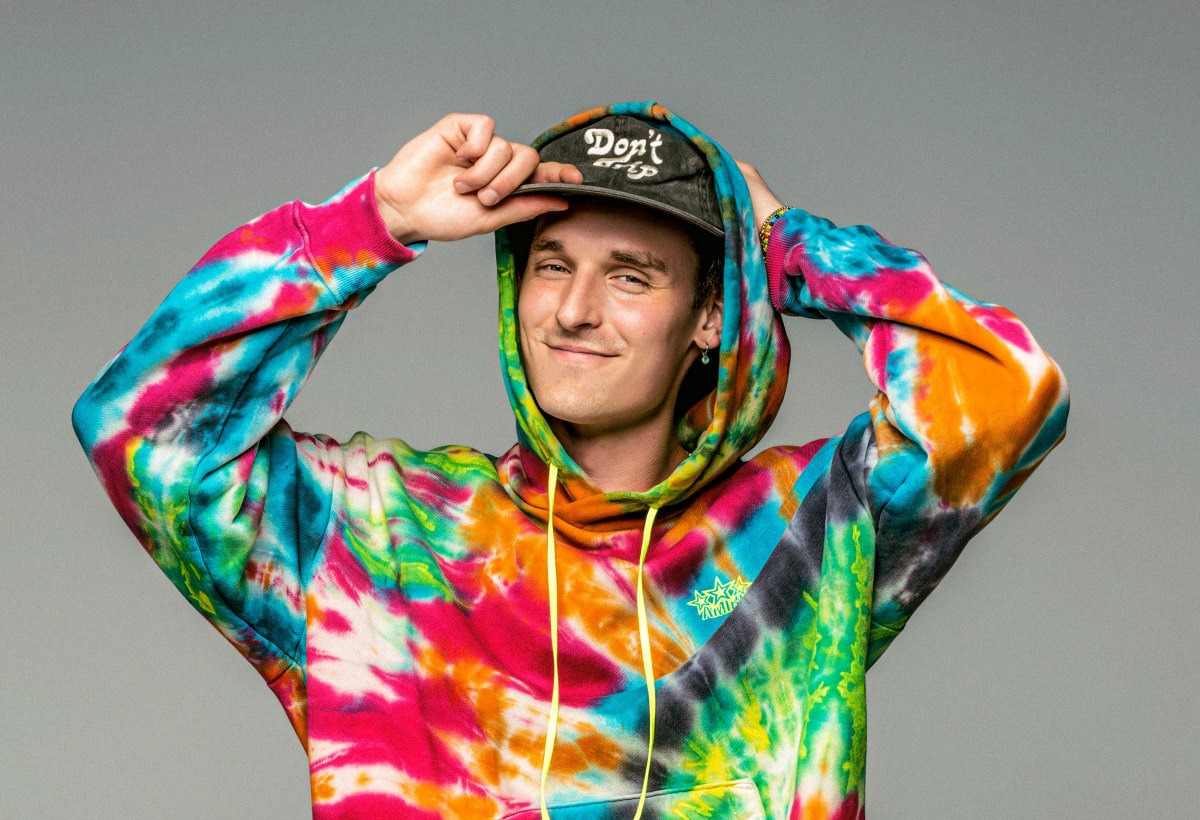 Nearly six months after GRiZ took over the Hampton Coliseum for his eclectic Space Camp Festival, the Colorado-based producer has released his phenomenal performances from both nights via Apple Music.

The sets feature numerous tracks from his latest LP Rainbow Brain as well as classics like "PS GFY" with Cherub, "Good Times Roll" with Big Gigantic, "Ease Your Mind" with Ganja White Night, and "Tiger Kingdom Space Camp." To no one's surprise, both sets are filled with fresh IDs for fans to cherish until they finally see their own release date.

Listen to both nights below.

GRiZ has been an unstoppable force since first bursting into the electronic music scene with his funk-inspired sound. Since 2019, he's released three albums as well as numerous mixtapes to keep fans pleased. He's also tried his hand at hosting events, with successful outings like Space Camp, GRiZmas In July, and his charitable 12 Days of GRiZmas.