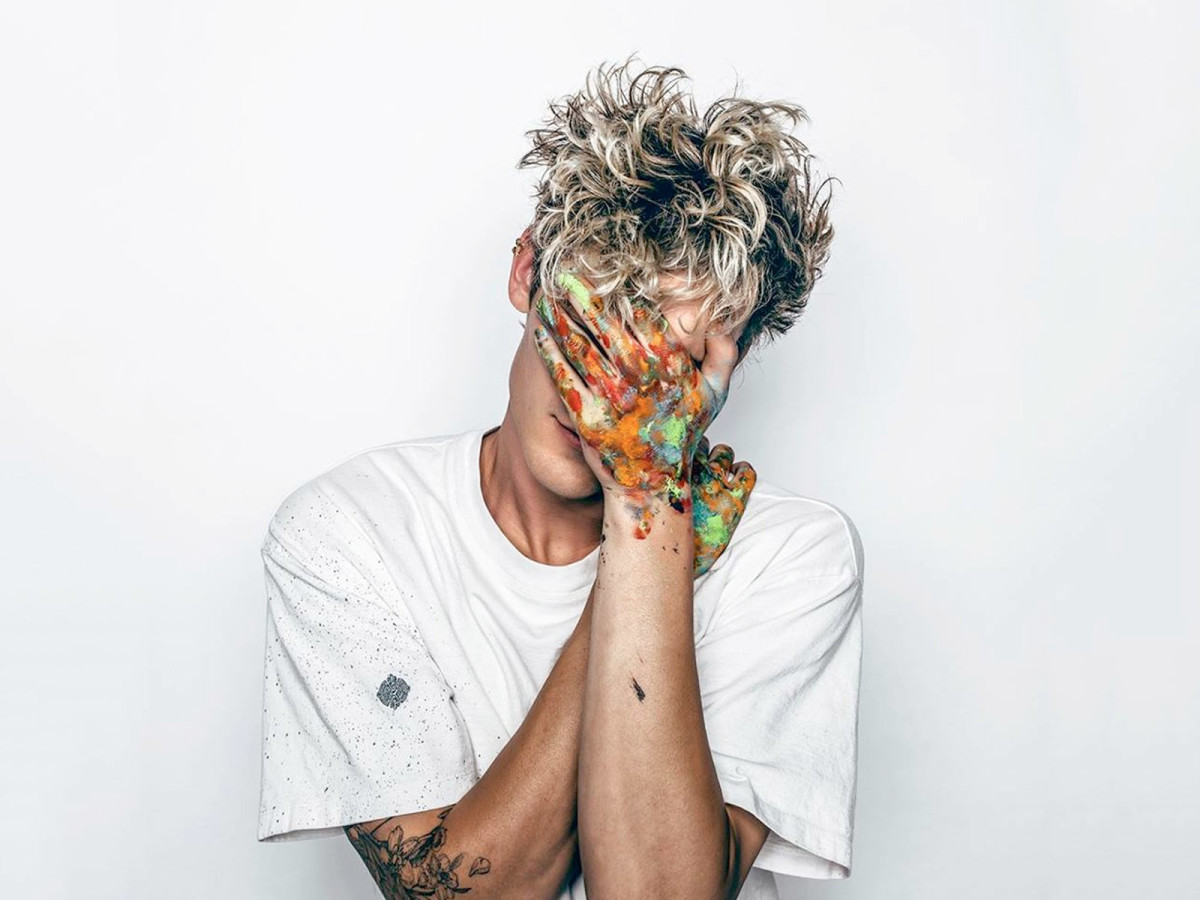 Although fans are still trying to wrap their heads around the release of last month's scintillating Chasing The Golden Hour Pt. 3, GRiZ is already teasing a new song.

For this track, Detroit's finest will be returning to the bass side for a new dubstep offering. On Twitter, he shared a short video preview of the new single. Alongside the music, he stated that he would be finishing the new song that day, so fans have already begun to hold their breath waiting for its official release.

While he's been known to switch up genres often, fans have a sweet spot for his dubstep tunes. Despite the existence of real-life music festivals feeling like a fever dream, dubstep fans will never forget the utter domination his collaboration with Subtronics, "Griztronics," had on the bass stages of yesteryear.

At the time of writing, GRiZ has not yet announced an official title or release date for his newly-completed dubstep tune.