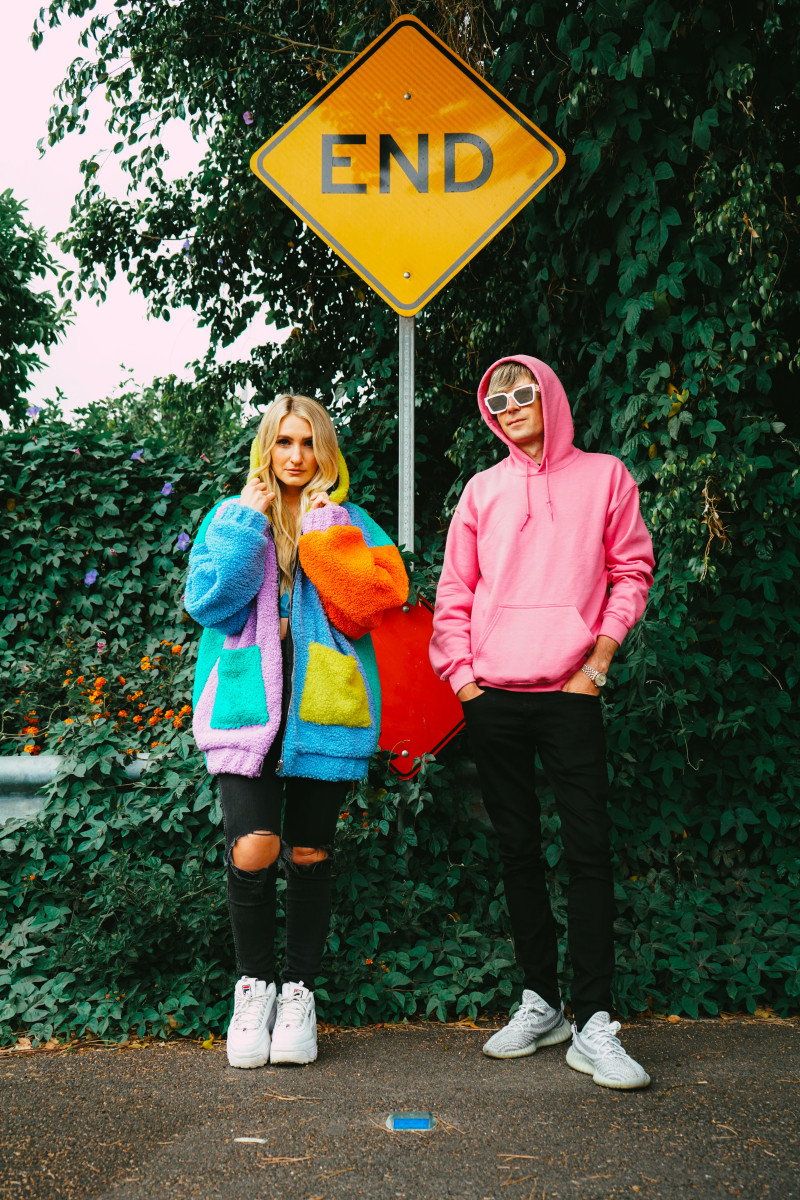 The dynamic duo of GT_Ofice and Linney are back with yet another anthemic dance track, a slap house tune called "Not The One."

The single is a bit darker than GT_Ofice's typically breezy sound, but that doesn't make it any less emphatic. His production shines here with warm basslines and spacey synths, among other elements. Linney's vocals are a surefire highlight, as she delivers a hypnotic yet powerful topline exploring the intricacies of setting limits to one's own vulnerability.

"Not The One," which arrives via CAINE Records, marks the third collab this year for GT_Ofice and Linney, who became friends over the course of the pandemic when the former was living in Hollywood prior to his move to Miami. The rising producer and singer-songwriter seem to have found a formula for dance-pop success, first teaming up in early 2021 for the bubbly "Young Hearts" before joining forces again in May for the sun-kissed "Tastes Like Summer."

Check out "Not The One" below.

"To me, this song is about standing up for yourself and doing the hard and right thing even if it doesn’t feel good in the moment," Linney said. "It’s about giving too much of yourself to someone and having to set boundaries to protect your heart."

"Not The One" is the final release of 2021 for GT-Ofice, who says he has a lot of new music in store for next year. He'll also continue to broadcast his weekly mixshow on Energy 101.9 FM in San Jose, which airs Wednesdays at 5PM PT (8PM ET).

You can stream GT_Ofice and Linney's latest collab on your go-to platform here.