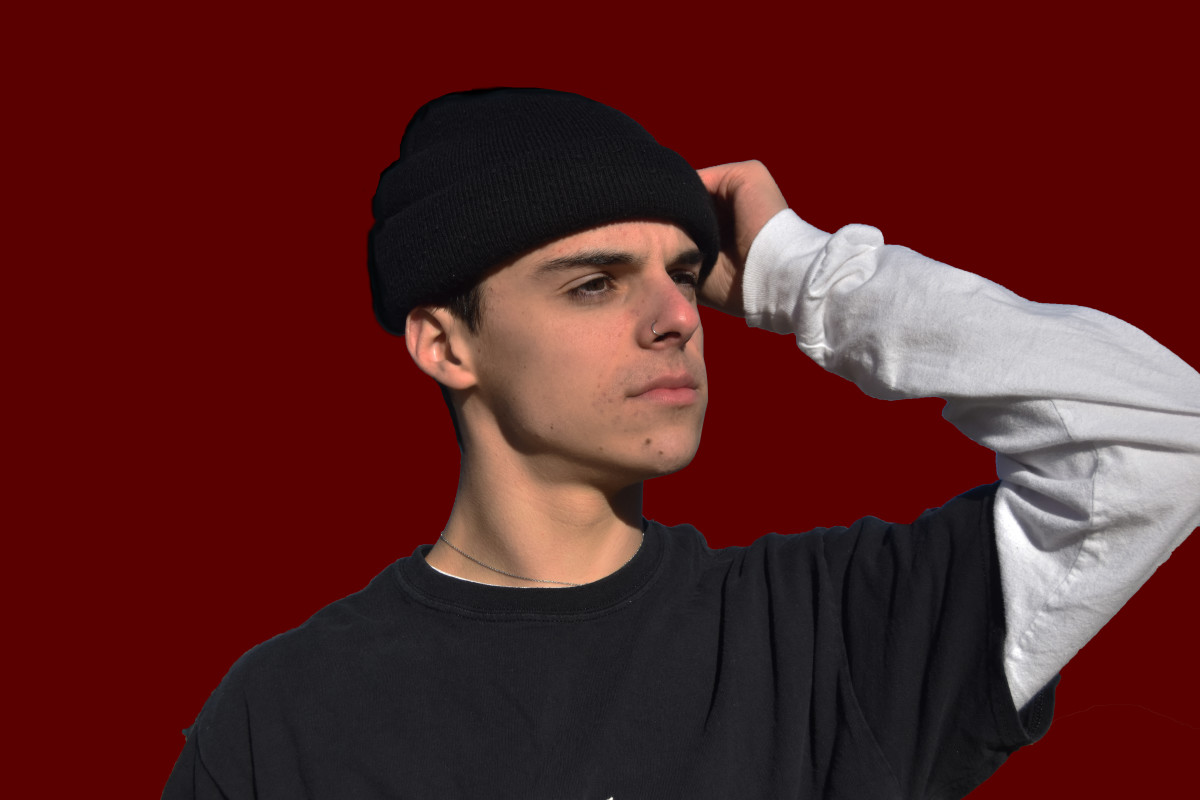 We have a new artist who is rising up the ranks and deserves your attention. He goes by the name H3nry Thr!ll and he has a new single with BrokinPaper out now titled "The One." The sultry deep house offering also features a beautiful vocal performance from actress and singer Bridge Barrera, who fans may recognize from Wizards of Waverly Place.

For those who have been following Thr!ll, you'll notice "The One" is unlike previous releases we've heard from the young artist. He's traded in his usual hard-hitting basslines and vicious drops for a more melodic approach that feels much more mature and controlled while never losing its danceability. The ethereal vocals are the perfect last piece of the puzzle, making this a track you'll want to get lost in.

Thr!ll is a true protege, who is coming into his own at the ripe age of just 18. The Washington DC native has quickly made a name for himself receiving support from the likes of Don Diablo, Anna Lunoe, Alesso, Oliver Heldens, and BIJOU, among others. Now that we are seeing a possibility of live shows returning in the near future, you will want to keep an eye out for where he ends up next.

You can stream "The One" across all platforms here.