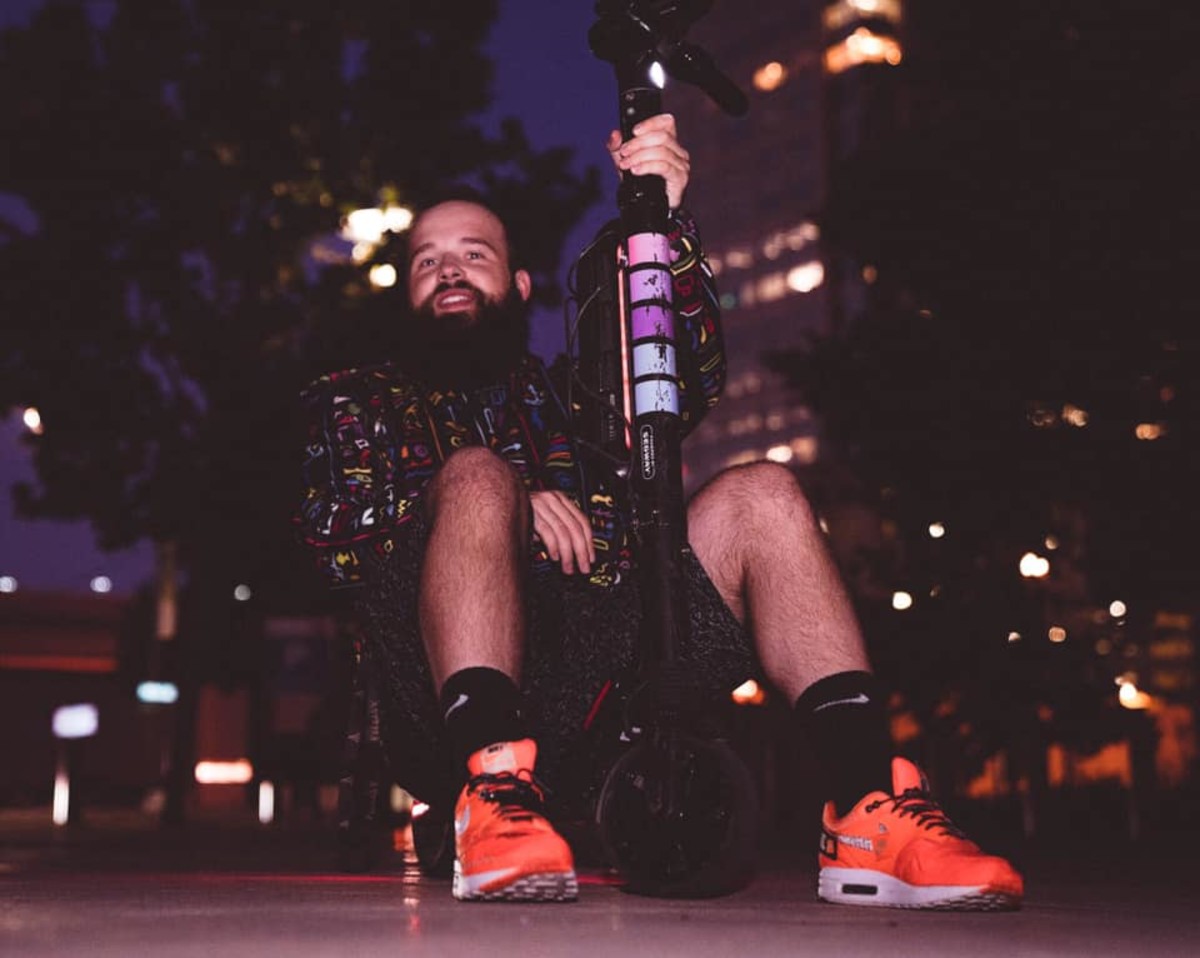 Hairitage is driving over the speed limit on his latest EP Freeway, so buckle up.

The Oregon-based DJ and producer has dropped the 5-track EP on Kannibalen Records, and he holds nothing back. After label heads Black Tiger Sex Machine supported his music heavily on tour, one single had fans yearning for more, and thus "Freeway," the record's title track, was released into the bass music ether.

The rail-breaking production was followed by two equally guttural tracks, the hip-hop inspired "Whiplash" featuring Born I and "Hustle." Fans are now receiving two new singles, "I Got That" and "Break In," each with the potential to break your speakers.

Since dropping "Resistance," his collaboration with BTSM and Hyro The Hero, earlier this year, Hairitage has experienced some major growth within the bass and dubstep world. Fans are taking notice of his face-melting sound design, which rivals some of the biggest names in the game. Now that Freeway has been unleashed, prepare to hear the name Hairitage a lot more frequently.

You can stream and download the Freeway EP across all platforms here.