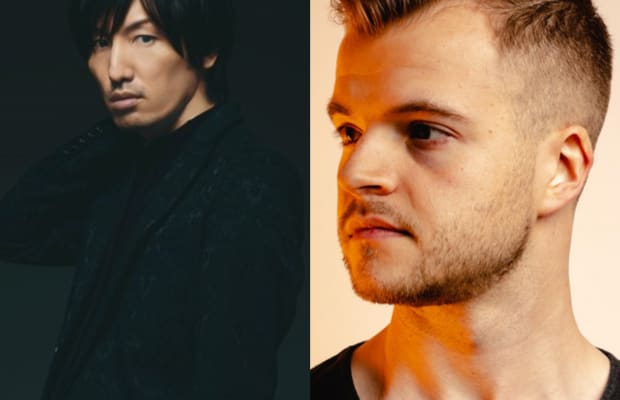 86 fans get to experience their beloved show's ending theme in a whole new way, thanks to Haywyre.

The latest entry in Sony Music's popular anime and video game remix destination, Sakura Chill Beats, is a rework of SawanoHiroyuki[nZk]:mizuki's song "Avid" from the Grammy-nominated electronic music producer. Haywyre's new remix was premiered in honor of the recent release of the show's second season on Netflix.

A drastic departure from SawanoHiroyuki[nZk]:mizuki's original track, Haywyre's rendition transforms the dramatic arrangement into a funky, upbeat bop. He takes the essence of the original and spins the vocals into a dazzling, neon-drenched journey guided by wandering keys and an addictive bassline.

Although there's noticeably less emphasis on the vocals, they're used in a clever way that will keep them stuck in your head, even though they're not as prominent in the rework. While quite different from the emotional ending theme, Haywyre's take is a fresh change of pace that both fans of the original and new listeners can both enjoy.