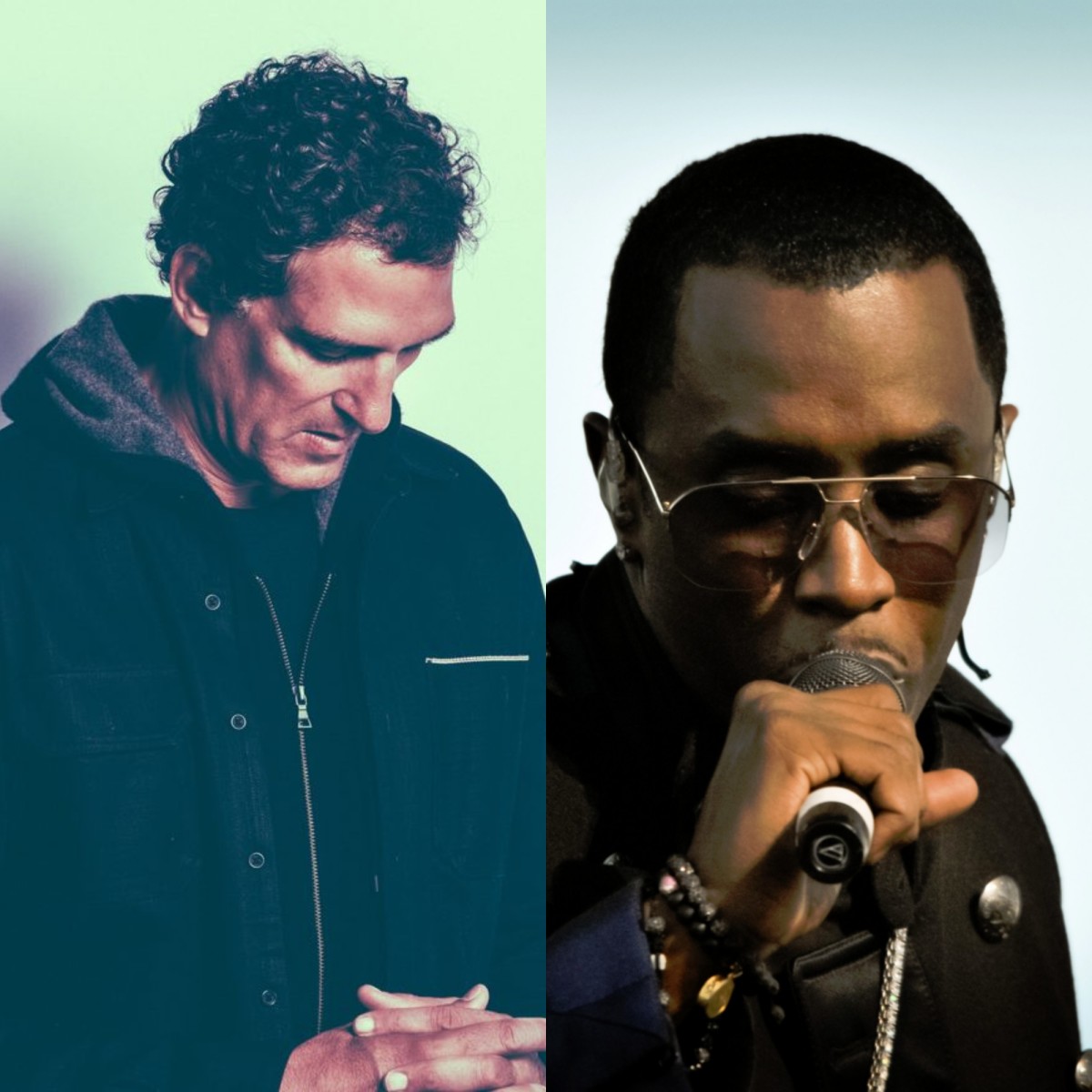 There's no punchline here, as Lebanese DJ Rony Seikaly has joined forces with the hip-hop mogul for a new tech house track called "Won't Stop Now." According to a press release, the two have been friends and neighbors in Miami for years. When the storied Syracuse basketball star told Diddy he was developing his debut album, he agreed to hop onboard.

"It’s such an honor to have Diddy on my track," Seikaly said in a press statement. "We’ve talked about it for years and finally made it a reality."

The track features a personal voicemail message from Diddy to Seikaly, but the meat and potatoes of Diddy's contribution to "Won't Stop Now" comes in the form of a sample taken from his work on Nas' "Hate Me Now." That song dropped back in 1999, when he was affectionally known as Puff Daddy.

Prior to his career as a DJ and house music produce, Seikaly thrived as a basketball player. After becoming a naturalized citizen of the U.S. in 1986, he represented team USA in the Goodwill Games and FIBA World Championship, winning gold medals at both tournaments. Following a celebrated four-year run at Syracuse, Seikaly had a long and successful career in the NBA, winning the Most Improved Player Award in 1990 with the Miami Heat.

Check out "Won't Stop Now" below.

In the aftermath of the deadly Beirut explosion of August 2020, which "virtually wiped out" the region's nightclub district and killed an estimated 218 people, Seikaly donated $100,000 to relief efforts. At the time, he partnered with the non-profit organization SEAL to raise funds for shelter, food, medical support, and rehabilitation in Beirut.