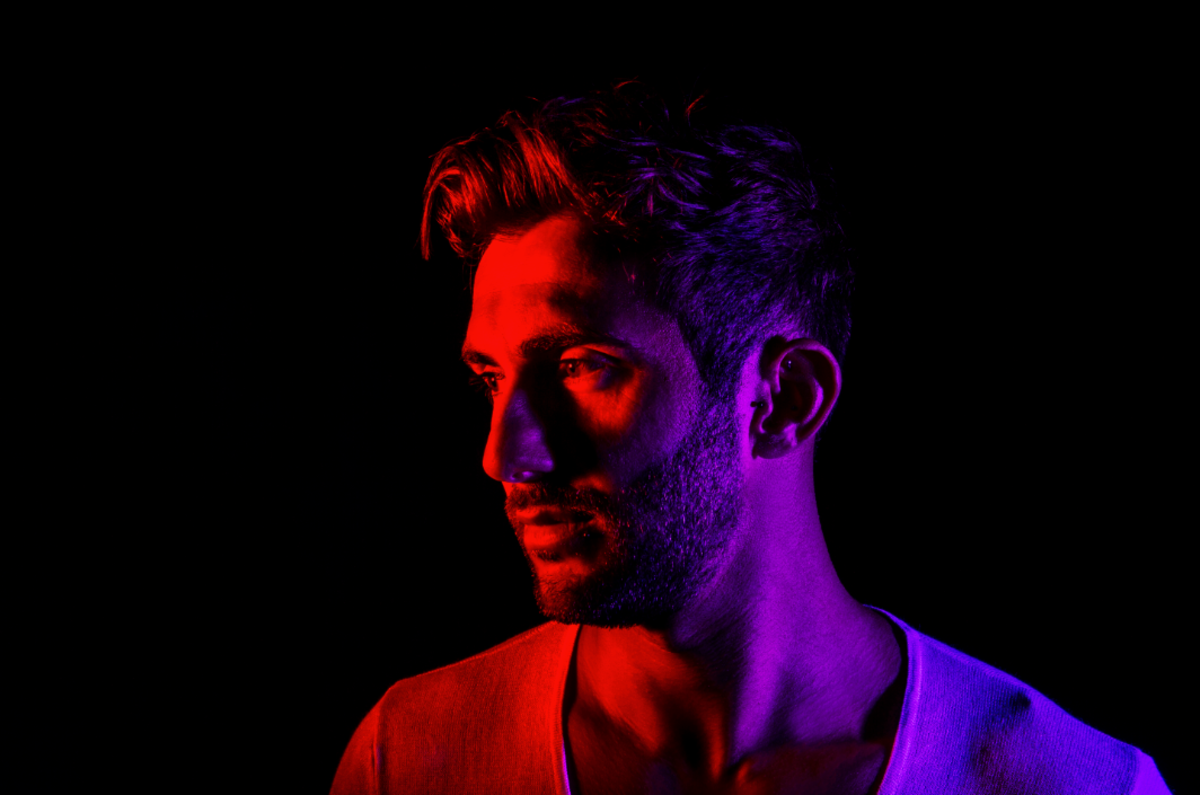 In 2019, Hot Since 82 shared an intimate look into a period of mourning with his 8-Track record. Flash forward to today, when he has continued to take his fans along on his journey with him to the next stage—Recovery. As his first full-length studio album, he describes the 13-track release as a "healing record" that has provided him wiht a therapeutic release and positioned him in a more positive headspace.

Recovery is stunning from start to finish. Not only does it exude uplifting spirits, but it also features a slew of jaw-dropping collaborations. The biggest stand-out is on "Body Control," which features the iconic vocals of Boy George and production help from the world-renowned Jamie Jones. The single encapsulates the underground music culture of 1982, the year that spawned both Culture Club and the boy that went on to become Hot Since 82.

Recovery also sees a collaboration with Grammy Award-winning group Rudimental, who lent their talents to the track "Be Strong." The partnership formed during Danny Howard's "Lockdown Link-Up" on BBC Radio 1. Hot Since 82 gives another nod to his upbringing around 80s synth-pop with the album cut "Naboo" featuring French techno legend Miss Kittin. Indie vocalist Temple is also featured on two tracks, Black & White" and the previously released single "Nightfall."

“Amongst all the chaos this year, I've managed to channel a lot of positivity into this album,” Hot Since 82 explained in a press release. “I'm super happy with how it turned out and l can't wait to hear what people think of it. I believe I've written something for everyone."

You can stream Recovery in full below and across all platforms here.