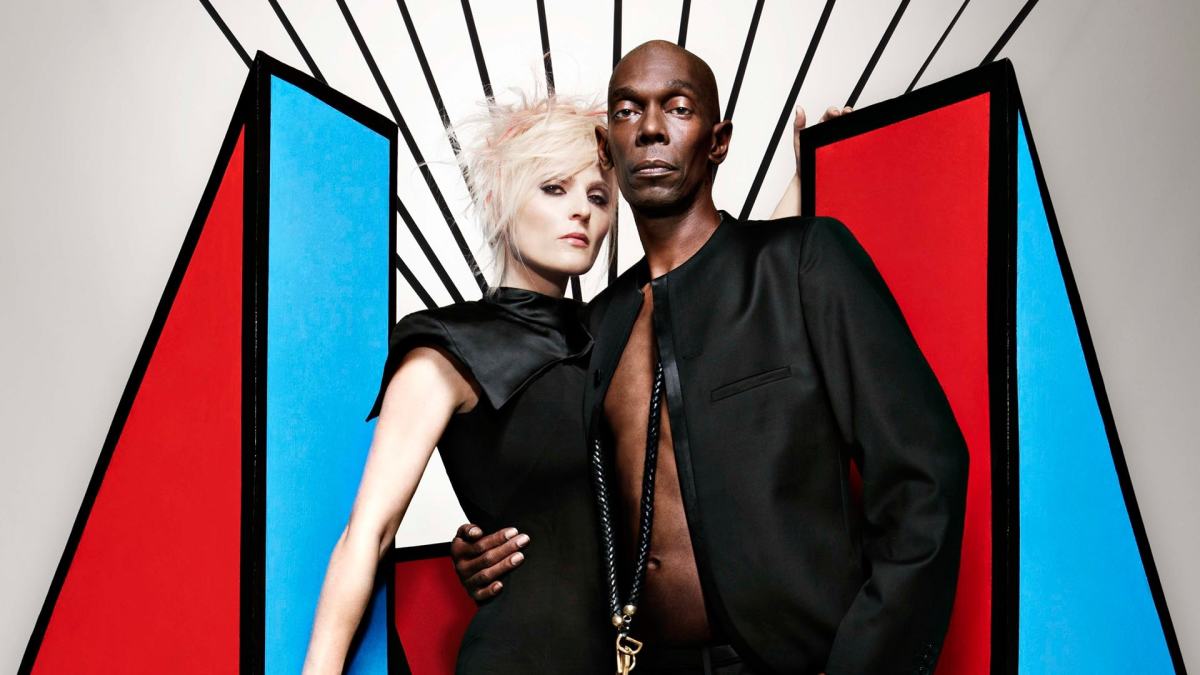 Longtime fans of Faithless may find "This Feeling" to be a particularly bright and optimistic offering compared to the majority of the group's discography, which includes timeless hits "God Is a DJ" and "Insomnia." The single inspired an equally feel-good music video that depicts a group of friends celebrating post-lockdown freedom in London.

The music video came about through a unique collaboration between Faithless and the European Space Agency titled "As The Sun Sets." Fans around the world unlocked an exclusive first look at content from the duo as the sun set in their location. Data from the European Space Agency was used to determine when the sun was setting in real-time, opening up a temporary window for fans to get their first glimpse of the video.

Faithless' new single arrives over a decade after their last original album, The Dance, was released in 2010.