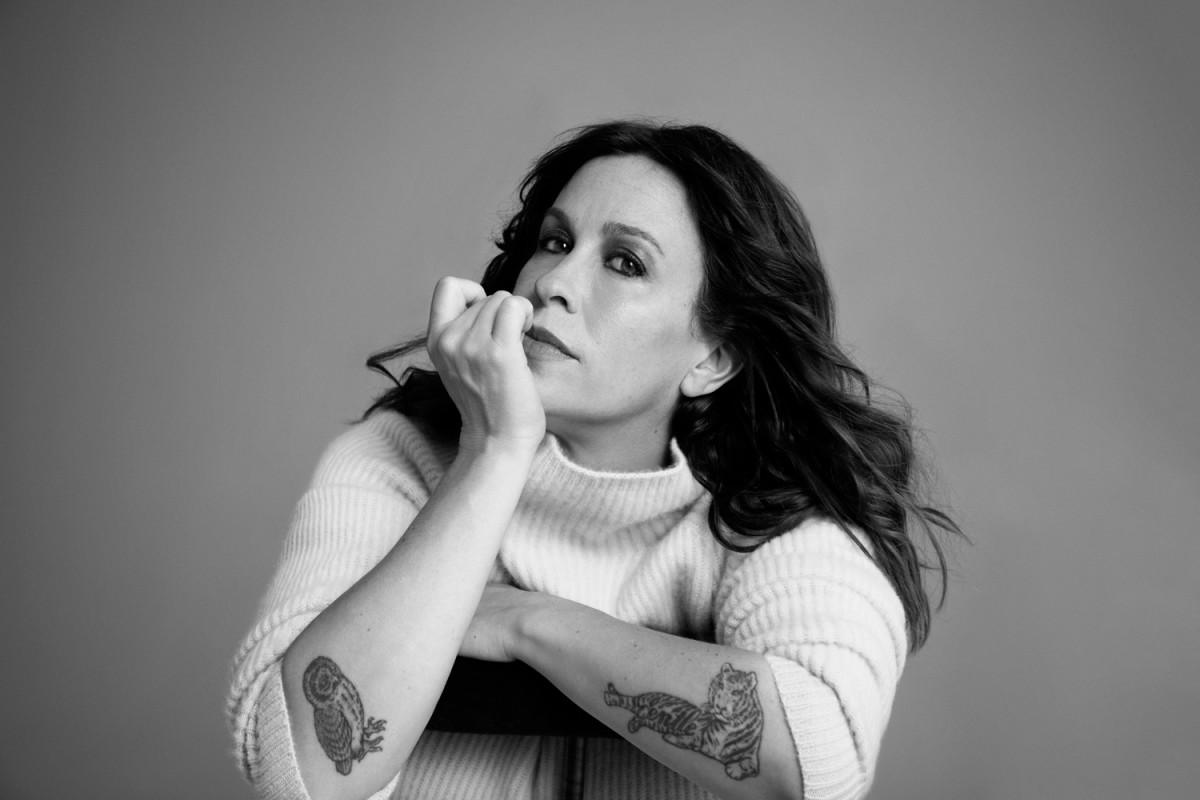 World famous musician Alanis Morissette made headlines back in July with the release of her first album in eight years and her ninth in total, Such Pretty Forks in the Road. She is now once again garnering attention with its follow-up remix EP, Such Pretty Forks in the Mix—released December 11th—which spotlights a lineup of trans-inclusive female producers. "Celebrating womxn today & every day," Morissette wrote on Twitter of the project.

Along with Epiphany Music, SPFITM was released in conjunction with UK-based HE.SHE.THEY, a creative hub championing inclusivity with their dance music events and releases. Additionally, a portion of the record's proceeds will be donated to Safe Place International, an organization that provides support to LGBTQ-identifying refugees in Turkey and Greece.

"Alanis has soundtracked so much of our lives," HE.SHE.THEY.'s Sophia Kearney and Steven Braines said in a statement to Rolling Stone. "When we were asked to partner on this remix album we each did an excited scream and leapt at the chance to be involved, especially as the goal was to be a talent-driven, diverse, trans-inclusive female remix album."