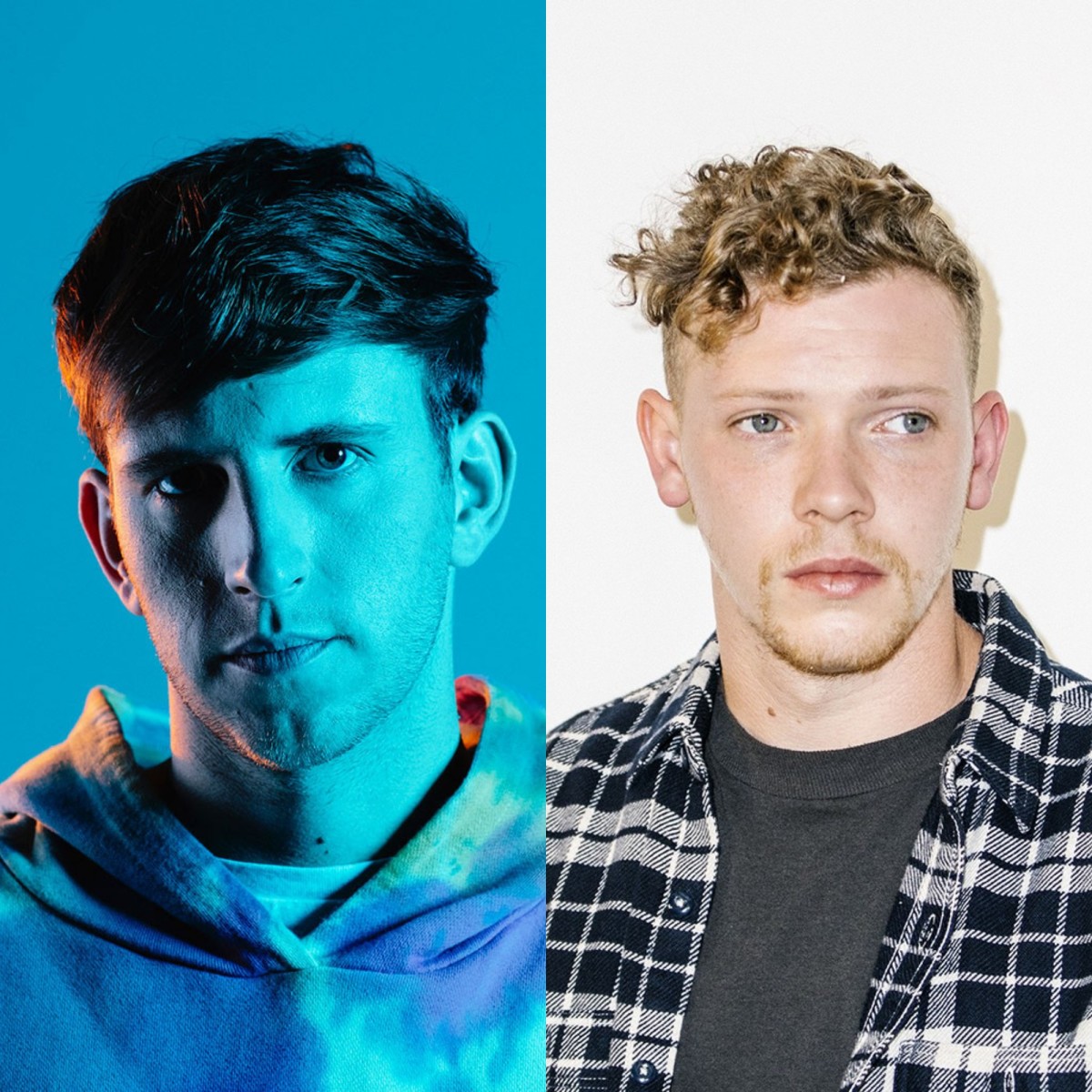 Last week, ILLENIUM promised fans a final album single if the number of pre-saves hit 10,000. After accomplishing that goal in just a few days, he has delivered just in time for his massive "Trilogy" live show.

Today ILLENIUM unveiled "Heavenly Side," a collaboration with Matt Maeson, to prepare fans for the release of his highly-anticipated fourth studio album Fallen Embers.

Many of ILLENIUM's recent singles—such as "First Time" and "Hearts on Fire"—make heavy use of organic instruments blended with light electronic elements. "Heavenly Side" has a similar feel, as whimsical keys, melancholic guitar riffs, and dynamic percussion mix expertly with Maeson's commanding vocals.

Though we haven't heard the album in full, what we've seen so far shows a clear theme for the LP. And this final single is just icing on the cake.

You can find "Heavenly Side" on streaming platforms here.