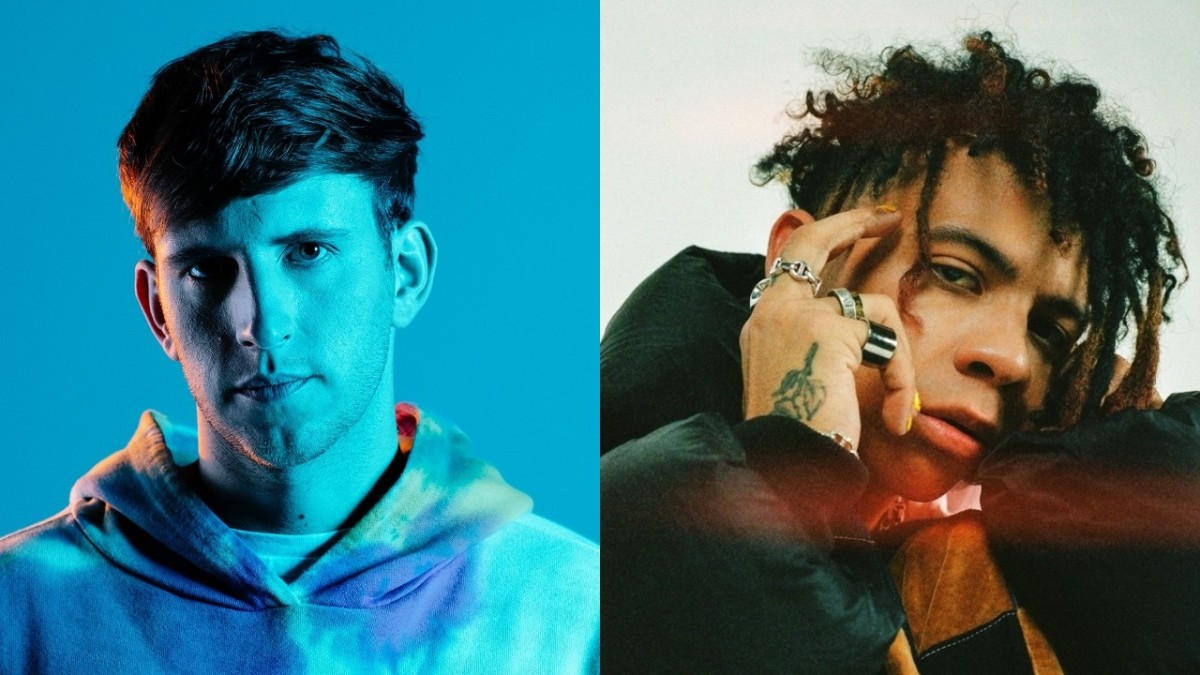 On March 2nd, ILLENIUM teased on the Clubhouse app that a collaboration with Platinum singer, songwriter, and rapper iann dior was on the way. Shortly after the announcement, the crossover electronic artist surprised several lucky fans by hand-delivering USBs with 10-second audio snippets of the song.

Following the mass excitement and high anticipation over the span of less than two weeks, their "First Time" collaboration has officially landed on 12Tone Music. dior's rock-influenced vocals powerfully guide fans through ILLENIUM's melodic bass soundscapes as he sings about feeling indescribably in tune with a stranger. It's a special chemistry that rarely comes around but is instantly relatable to those who have experienced an instant connection before.

"First Time" previews ILLENIUM's forthcoming album, the title of which has not yet been revealed. While there is no release date established, fans can find solace in the fact that more new music is on the horizon.

“I’ve been singing ‘First Time’ in my head ever since I first started working on it," shared ILLENIUM in a press statement. "I’m such a huge fan of iann, and this tune is such a dope blend of my favorite sounds right now.”

“I’ve been following ILLENIUM's music for a long time. It’s so dope to have the opportunity to collaborate with someone so talented and dedicated," added iann dior. "I think ‘First Time’ is a perfect mix of our own styles, and it’s something the fans are gonna love.”