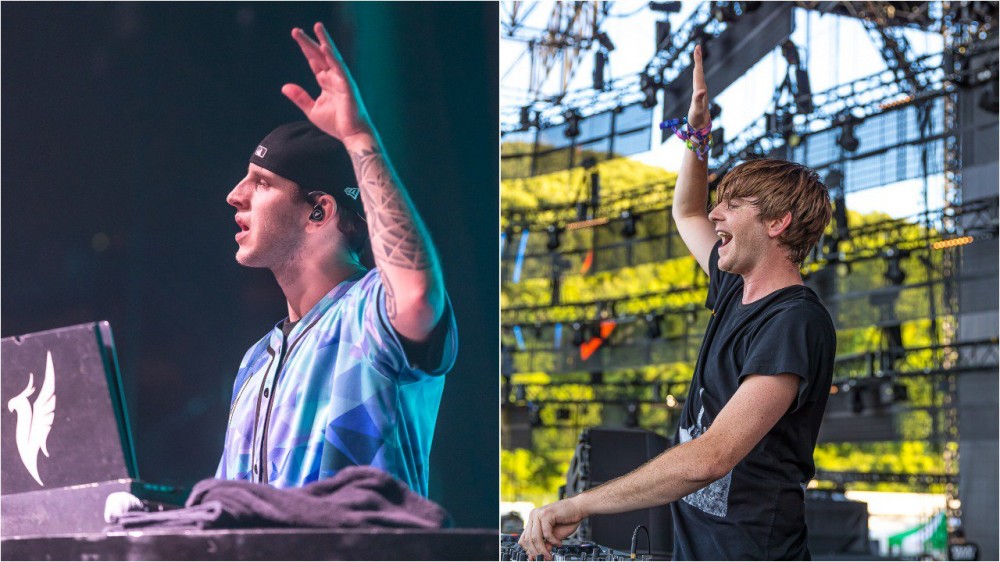 Illenium’s forthcoming third album, Ascend, is due out August 16 — there’s still time for another single (or two) to come out between now and then, but fans already have something to look forward to after the album is out.

Fans have been wanting a NGHTMRE and Illenium collaboration to come out for a while, and now they’re finally getting their wish. “What I really need in life is for @NGHTMRE and @ILLENIUMMUSIC to collab. I want it more than anything in the world,” tweeted @KennTheSky.

“You know I’m down!” replied NGHTMRE. “I got the WIPs ready let’s make it happen.”

“Down af after I finish dis albummmm!” responded Illenium.

These kinds exchanges happen all the time on Twitter; what makes it more notable is that the screenshot made it to NGHTMRE’s Instagram feed. While it seems like a silly metric, in social media terms, it’s akin to cementing the plan and confirming that it’s going to happen.

We’re looking forward to this one when it eventually surfaces, but for now, Ascend will have our full attention!

How do you guys feel about an Illenium x NGHTMRE collab?