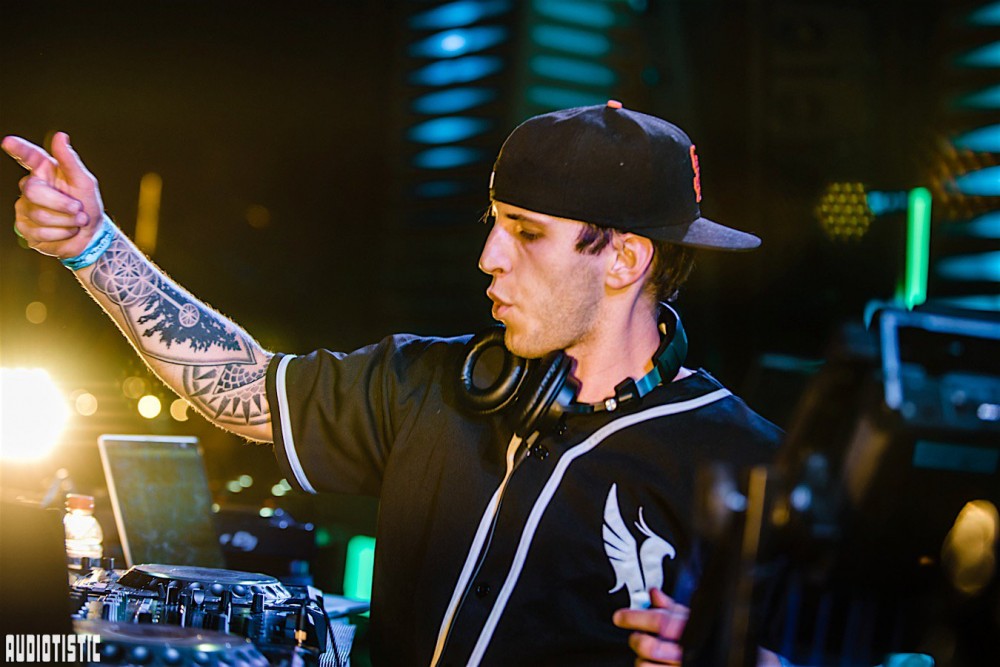 Illenium has been dating his girlfriend, model Lara McWhorter, for a while now. As any woman can attest, posting a picture themselves on Instagram usually comes with the potential for more than a few creeps and comments, not to mention inappropriate DMs. With nearly 300,000 followers, McWhorter’s Instagram attracts more than its fair share.

That being said, her boyfriend doesn’t let a lot it slide. Illenium has been found more than a couple times in his girlfriend’s comments either sticking up for her or laying a brutal smackdown on some nasty individuals.

See some our favorite comebacks from Illenium below. Moral the story: just don’t be a dick to women… in any context. It’ll never end well, and you might get called out by your favorite DJ. Follow the couple’s dachsund Peanut on Instagram here, as well, for some added wholesome content to your timeline.