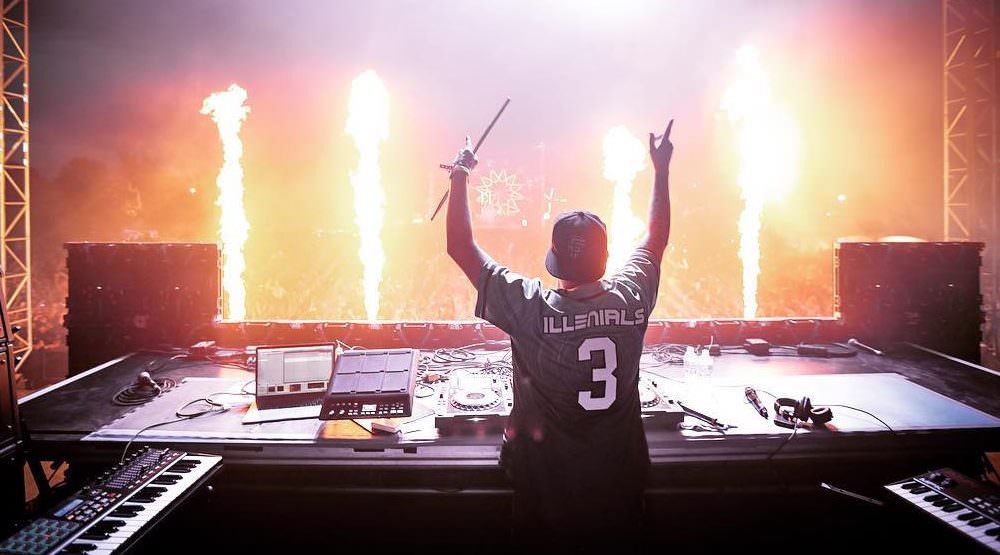 Illenium has been putting in work lately. With no signs stopping, the young phenom recently released an emotional track called, “Take You Down” which did great. However, one detail seemed quite different. It revealed that the single did not come under Illenium‘s Seeking Blue label. Instead, it saw its release on a new label, Astralwerks/Capitol Records.

With confirmation from Illenium‘s management, they revealed that Illenium had parted ways with Seeking Blue. The label was instrumental in pushing his sound to the world. Instead, Illenium signed onto a new label deal with Astralwerks/Capitol Records. Once more, news came out that Illenium‘s discography surpassed one billion streams around the same time the signing was made.

Things are unsurprisingly looking on the up and up for Illenium. Although he was with Seeking Blue for a while, this new opportunity will elevate Illenium to the next level.

Astralwerks is no slouch to the label game either. Over the course time they’ve worked with major producers within EDM. Their past and present line up representees include The Chemical Brothers, Fatboy Slim, Kraftwerk, deadmau5, Mat Zo, Porter Robinson, Empire the Sun, Nervo, Mop, Scratte, and Halsey. Illenium will surely be the next major producer to join the label. There’s no doubt that Illenium will be in good hands. We simply can’t wait to see what this could mean for future projects.