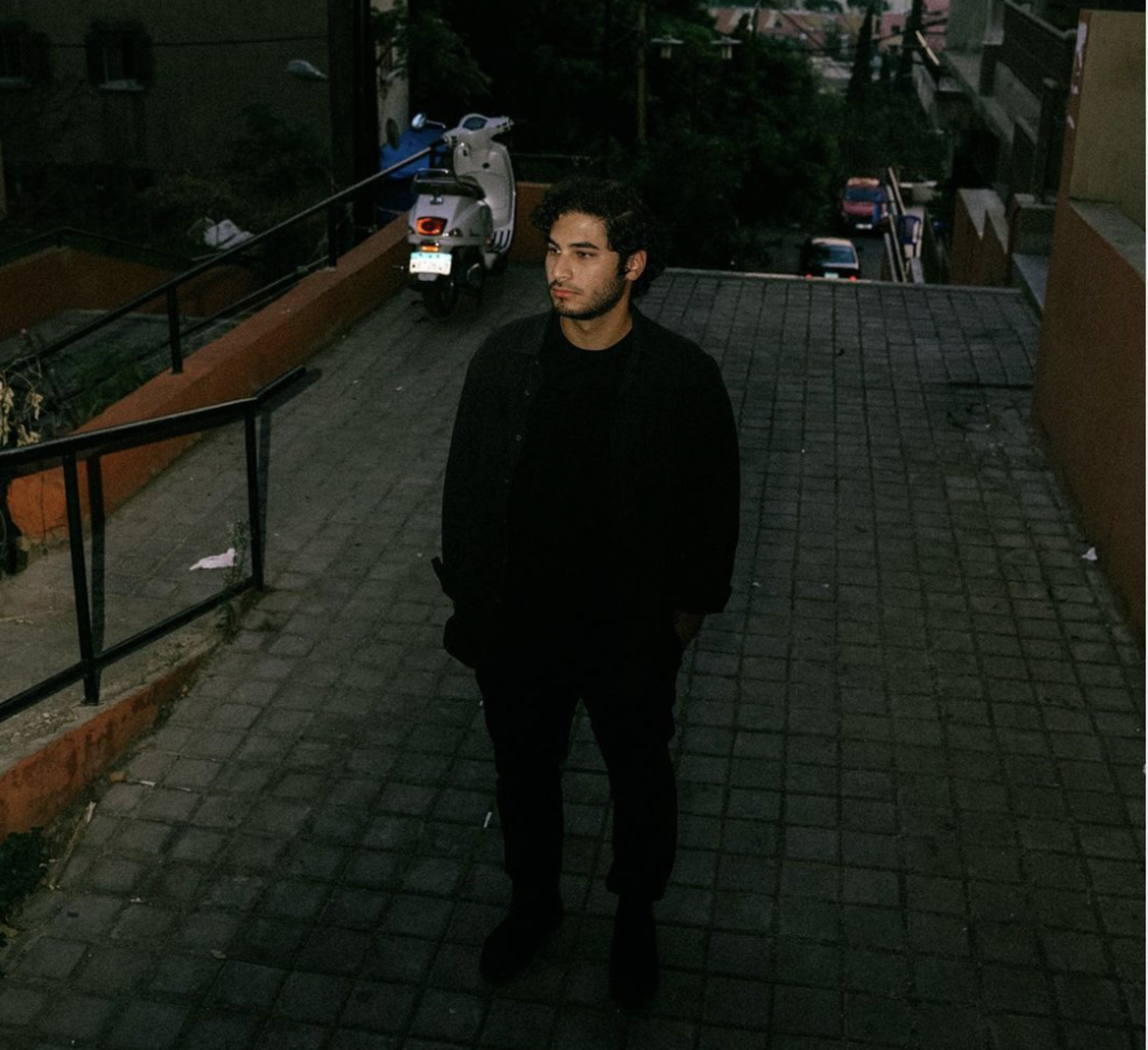 Instead, the hauntingly atmospheric song was rewritten by the Lebanese and Nigerian artist after the devastating explosion in Beirut last August. It translates to "place" in Arabic.

"That was a turning point for a lot of people in the country, as the general economic, social and quality of life in Lebanon had been rapidly declining," said Imad, who splits his time between Beirut and London, in a press release. "[Samia and I] dedicated it to the relationship a lot of us have with Lebanon."

The resulting version of "Makan," which was originally composed as Imad's submission for entry into Point Blank Music School in London, is a melting pot of culture and emotion. Samia's gossamer voice juxtaposes English lyrics with Arabic poetry: "I will always remember them, whilst crying and yearning, whenever I close my eyes, I see the same place," it translates. Meanwhile, jembe, mbira, kora and oud instrumentation blends with analog synthesizers and throbbing bass beats.

“The past year living in Lebanon has been extremely tough, with constant blackouts, wifi crashes, fuel crisis, economic collapse, it was very challenging to keep productive and be inspired," Imad added. "But it’s through these moments where you learn the most about yourself, your craft and appreciate the small things in life."