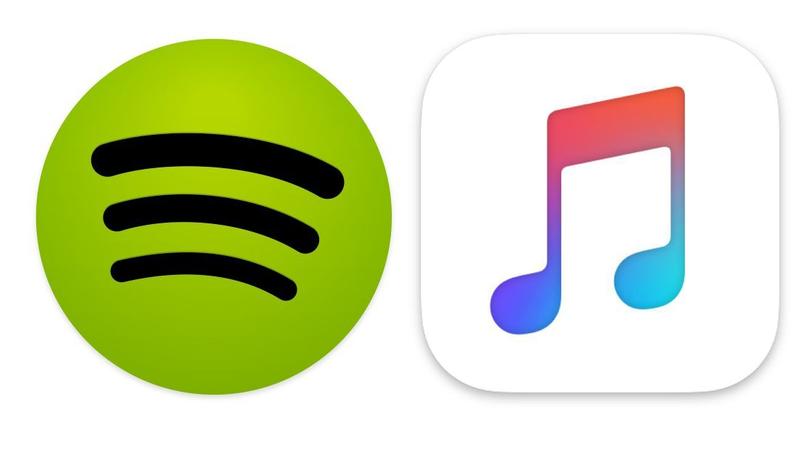 With the age music streaming has come great advantages and challenges — pros and cons — for the music industry. Here, we’ll emphasize one the biggest cons out there.

In 2019, music is more accessible than ever — but what happens when that music gets into the wrong hands? We’re talking about song leaks and illegal uploads, which occurs on even the most established music streaming platforms including Spotify and Apple Music.

Pitchfork lays out “How Artist Imposters and Fake Songs Sneak Onto Streaming Services” in a new article. In the worst cases, fake side projects for Beyoncé, SZA, and Rihanna have popped up and some fake releases have crept into streaming charts.

Here are just some the examples the phony full-length projects and singles:

Fake artists using independent distribution companies such as DistroKid, TuneCore and/or Soundrop have clearly taken advantage the system. Thus, accounts impersonating popular acts including Juice WRLD and Lil Uzi Vert, and many more have popped up. Often times, these are leaked songs and demos not necessarily intended for release.

One leaker revealed exclusively to Pitchfork that they were paid upwards $60,000 in royalties this year by DistroKid and TuneCore. This is the worst case scenario, because not only are these hijackers stealing identities, they’re stealing money straight from the artists, songwriters, and everyone closely involved with such music projects.

This isn’t just happening to the Beyoncés the world, either. One manager who spoke with Pitchfork opened up about the ongoing fake song/real prile problem as well. His unnamed, unsigned act racked up over 50 million Spotify streams while dealing with  impersonators in 2018.

The manager explained: “The hurdle we came across was, will Spotify] be able to remove the music, or will they shuffle it onto another prile and not actually remove it? There seems to be no consistency with which route is enforced.”

We take the protection creators’ intellectual property extremely seriously and do not tolerate the distribution content without rightsholder permission. As with any large digital services platform, there are individuals who attempt to game the system. We continue to invest heavily in refining our processes and improving methods tackling this issue.