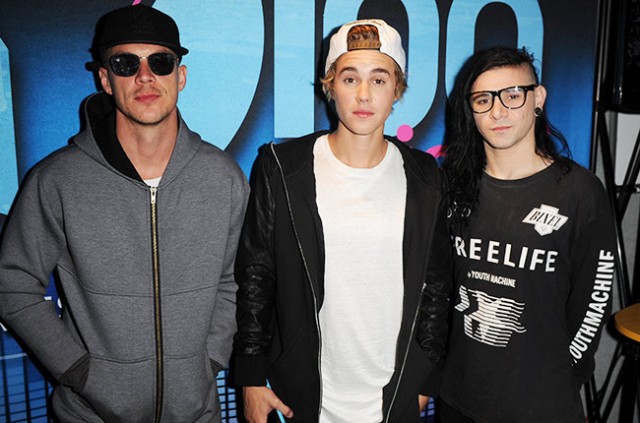 Well, it looks like the latest track to hit the 1 billion mark on YouTube is none other than the highly successful collaboration between Jack Ü and Justin Bieber, called “Where Are Ü Now”. The track was originally released back in 2015 and ever since, has continued to hit milestone after milestone.

Now, it has ficially reached 1 billion views on YouTube. You can check out the single once again below!