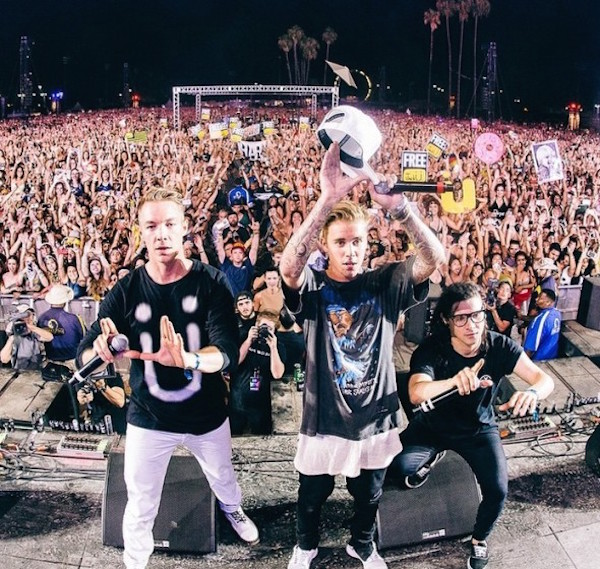 Gaining a billion views on any video on Youtube is a feat most who begin their journey on the site aspire to one day eventually hit or even get close to. It is a goal that requires creativity, perseverance and dedication as well, and it is now something Skrillex can check f his list.

Where Are Ü Now began as one the breakout hits the Skrillex & Diplo supergroup Jack Ü, joined alongside by Justin Bieber to take the project to new heights. The track is now responsible for Skrillex finally being able to join his track counterparts Diplo & Justin Bieber, along with Avicii & Calvin Harris in the Youtube Billion Views Club among dance music producers.

Skrillex accomplished hitting the billion views on the 16th January so, a massive congratulations to him for finally hitting that goal. Here’s hoping to this being a positive sign that we’ll possibly be seeing a return some form for Jack Ü. With Diplo confirming that they would be working together again in the future after both finish working on their ongoing individual album projects, I’d says things are looking up for the future the duo.

In the meanwhile, feel free to reminisce on the good old days with Jack Ü with the mentioned music video below!