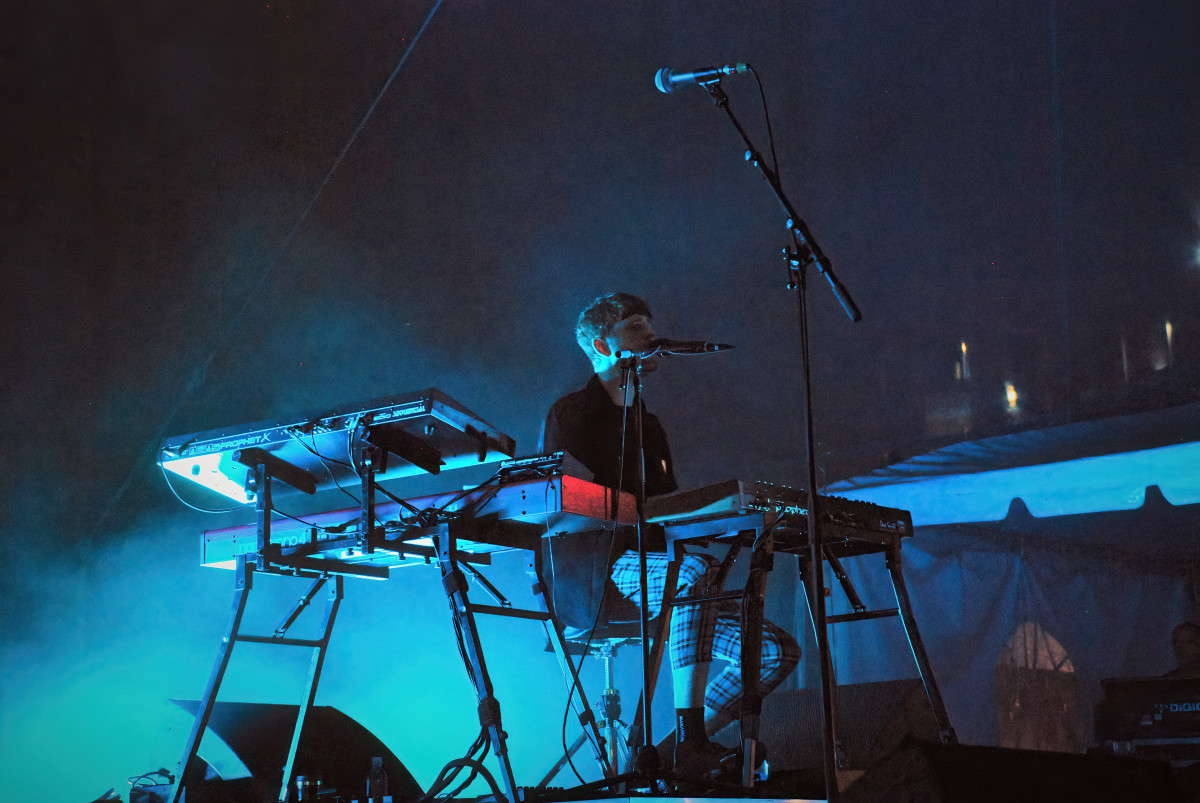 James Blake's new album is a snoozer by design.

If you thought music was purely an entertainment medium, James Blake might challenge that mindset. Releasing the first functional album under a major label imprint, Blake's effort aims to create healthier sleep. The album is a product made in part with the assistance of the generative AI technology application, Endel.

Endel's cutting-edge technology creates a feedback loop by which the music adapts and changes based on the time of day, the user's heart rate, their movements, and more. Blake has honed his penchant for ambient music in recent times, originally making the leap towards developing ethereal soundscapes in 2020, during what he called a "beat holiday." At the time, the project received praise from the pioneering ambient producer, Brian Eno.

“The Wind Down soundscape I created with Endel lets me explore the more ambient side of my music and create a project to support people in a new way," James Blake says in a press release shared with EDM.com. “It's mesmerizing to hear how my music blends with the science-based sounds of Endel's AI and I think we've invented something not just beautiful or even meaningful, but truly practical."

James Blake's Wind Down is out now via Polydor/Republic Records/UMG.