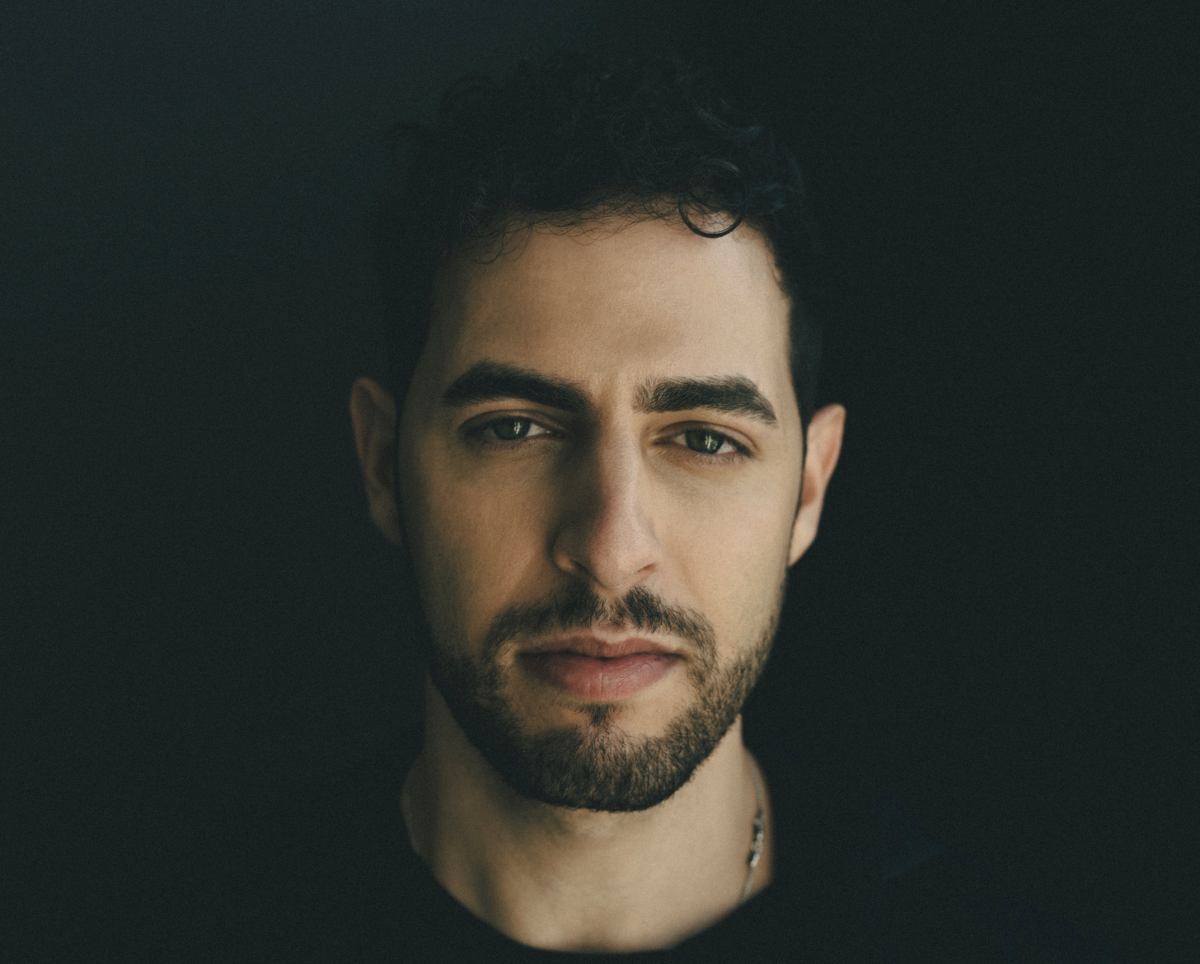 The versatile Jason Ross has been a mainstay on Seven Lions's Ophelia Records imprint since its inception. Whether he's writing bass music or trance, his melodic-leaning sound always seems to shine through.

Ross' new four-track Convergence EP has arrived, and it is packed with a number of highly anticipated collaborations. The EP feels like a thoughtful blend of sounds on each cut, allowing each artist to capture their own spotlight. Within, listeners will find his previously released collaboration with Blanke and Chandler Leighton, "One More Day," as well as "Wild Ones" with Nevve.

"Beneath It All" taps rising duo Cyrstal Skies as well as famed singer-songwriter Dia Frampton for a heartfelt tune that encapsulates the mood of the entire record. Frampton's unmistakable vocals effortlessly float atop a flurry of soaring synths. "Stop Blaming Love" with Micah Martin is just as impressive. Although it opens slowly, the intensity remains the same as Martin's signature tenor joins an onslaught of dynamic instruments.

Jason Ross is clearly at home on Ophelia Records and his Convergence EP fits right in with his rapidly growing discography on Seven Lions' flagship imprint. Fans are safe to more from the pair in the future.

Listen to Convergence on all streaming platforms here.