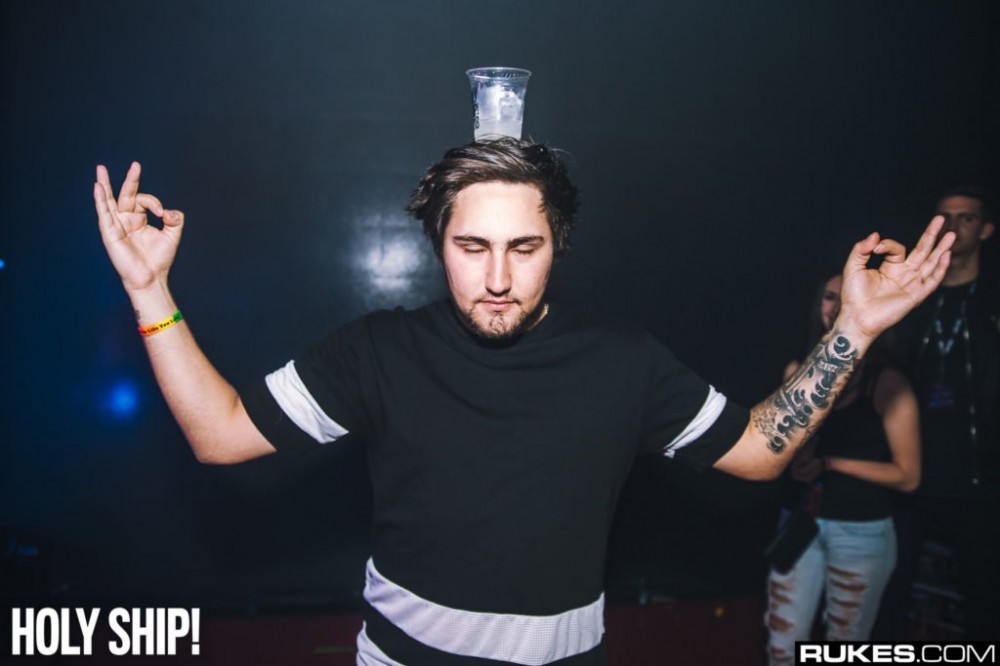 Techno purists: do not fret. Genre lines continue to blur, and Jauz is the latest artist to try his hand at a genre outside his usual stomping grounds. Known for his bass house and dubstep productions, Jauz has released a techno track to preview his new album.

“Acid or Techno” is the latest single from The Wise and The Wicked, Jauz’s debut album releasing tomorrow, August 31. This single finds Jauz exploring a techno sound, including a thick, catchy bassline, mesmerizing percussion and a clever sample posing a simple question: “acid or techno?” It wouldn’t be a track from Jauz without a typical EDM build-up, the part coming closest to the acid side the question posed by the track title and sample. However, the listener receives a more techno drop than expected: the “drop” builds upon the previous elements and subtly adds more layers. Even techno snobs may be proud.

Jauz in an interview with Magnetic Mag, who also premiered the track. He apparently came up with the idea the track in 15 minutes late at night, but forgot about it. He later showed it to Snails as a bit a joke, but Snails suggested Jauz hold onto the track instead leaving it behind.  (Those two ended up with “Motherfuckers,” which is sort an acid techno tune itself.) Jauz decided to release the track with his new album, saying it represented the no frills aspects his album perfectly.

Will this catch the attention Drumcode fanboys or neonGARDEN-heads? Maybe. Could this track convert some dub fans into techno appreciators? Who knows. Either way, we welcome the experiment. Listen to “Acid or Techno” below, and check back tomorrow to hear The Wise and The Wicked in full.