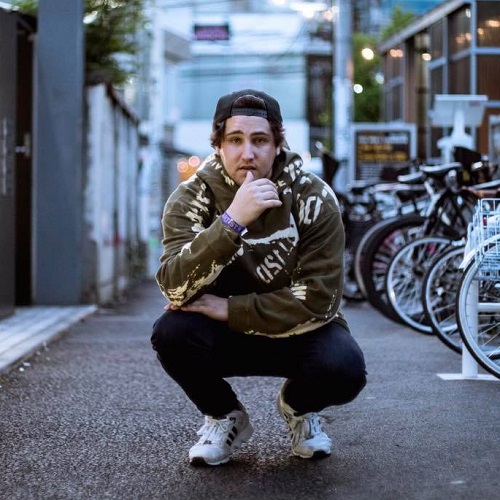 On the final day 2017, JAUZ took to his socials to share a few thoughts about the year that has ended, saying that it surely was an incredible one for him. After reflecting on 2017, he revealed that for 2018 he has prepared a lot new music for his fans, announcing that early this year, he’s planning on releasing an album.

You can check out his post below and stay tuned for more info!