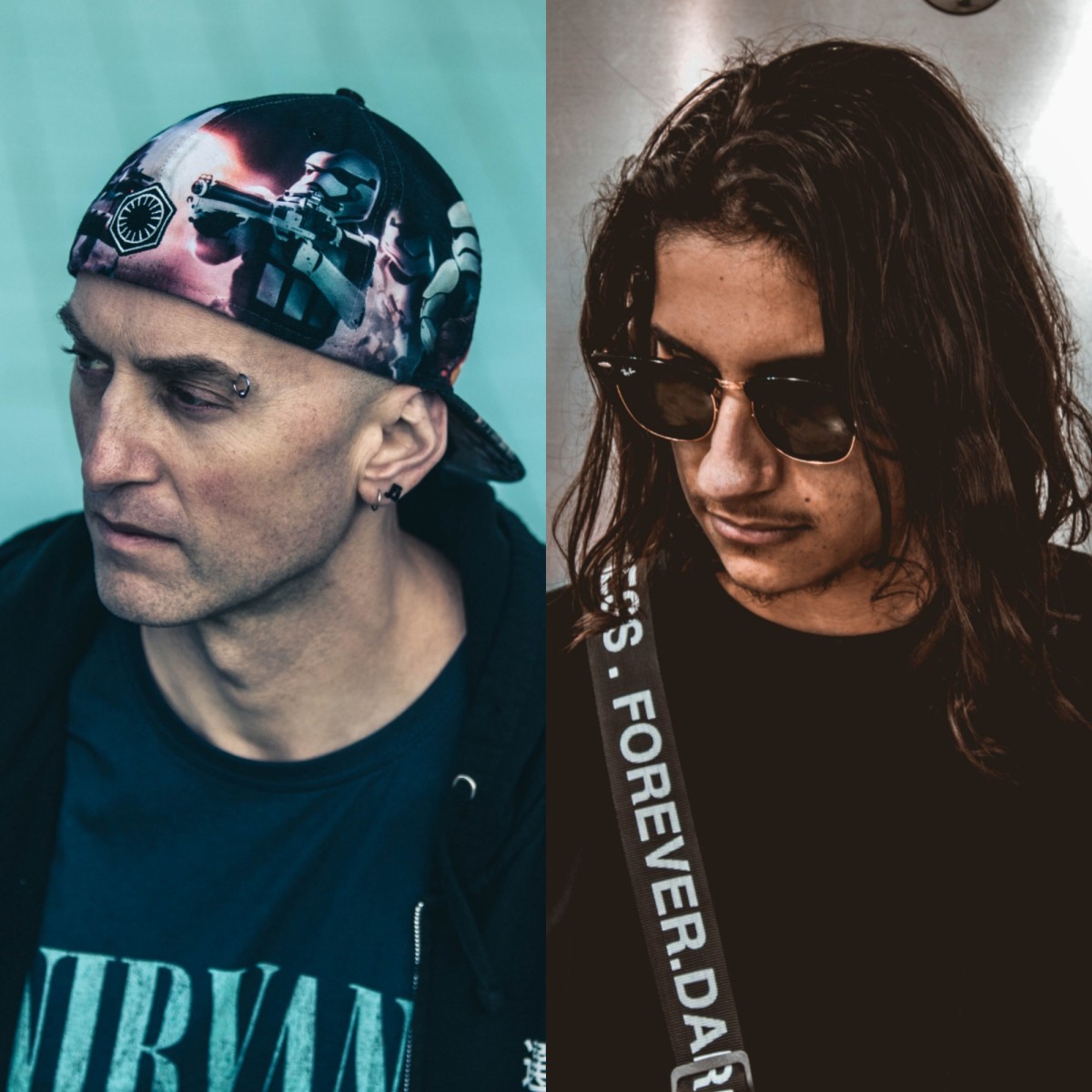 "EOTY" (an acronym for "end of the year") is a tech house banger in every sense of the term, stomping in right off the bat with a grime-inspired vocal refrain: "When I enter the rave, it's clear."

The track then builds organically before culminating in a downright mean drop, which tightropes the line between haunting and banging with eerie, siren-like fills. Meanwhile, a pulsing bassline ebbs and flows in its cadence, slithering through the drop alongside ominous plucks.

A'mour and Z A K refuse to keep their feet off the pedal in the break, reintroducing the vocal refrain in a head-bobbing section that doubles as a mind-bending bridge into the second drop. Listen to the party-starting tune in full below.

Jaycen A'mour has long been championed for his gritty electro and bass house sound. He's garnered support from many industry heavyweights over the years, such as Knife Party, Ghastly, Zeds Dead, and Tiësto, among others. His track "Tic Tok" soared to the top of the house music charts in his native New Zealand, amassing over two million streams since its 2020 release. He then followed with "Street Mantra," which became his first #1 on Beatport, where it spent two weeks atop the platform's top 100 electro house rankings.

In just a couple years in the electronic music scene, Miami young gun Z A K has collaborated with industry vets Max Vangeli, Donkong, Subshift and Danny Time. You can get familiar with both Z A K and A'mour at the links below.