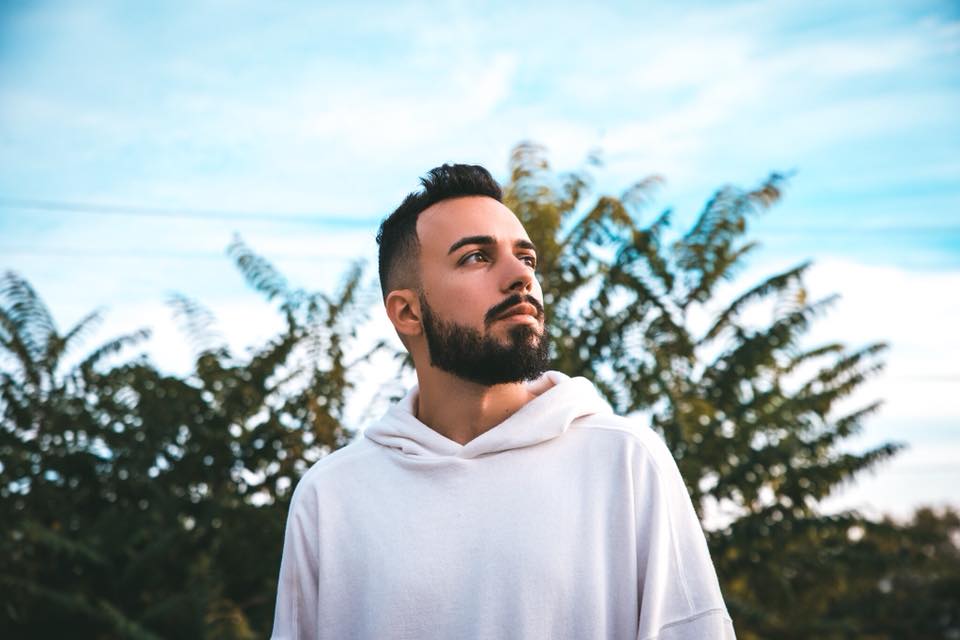 Weezer’s “Say It Ain’t So” is a classic. I really don’t care if you disagree with me, it is. As part the group’s debut Blue Album in 1994, it also holds a special place in the annals Weezer history, but Joe Ghost just breathed some new life into the aging classic.

Much like Prismo’s cover “Black Hole Sun” last week, Joe takes the original and transforms it for the modern age. With a new, female vocal in place and a blistering production pumping energy in the form synths instead guitar riffs, it’s a new anthem for a new age.

I don’t think it’s too much to say that if this cover were released as an original, if Weezer had never put out “Say It Ain’t So” 15 years ago, this would be that same classic 15 years from now.

Check out “Say It Ain’t So” from Joe Ghost below, out now Thrive Music.