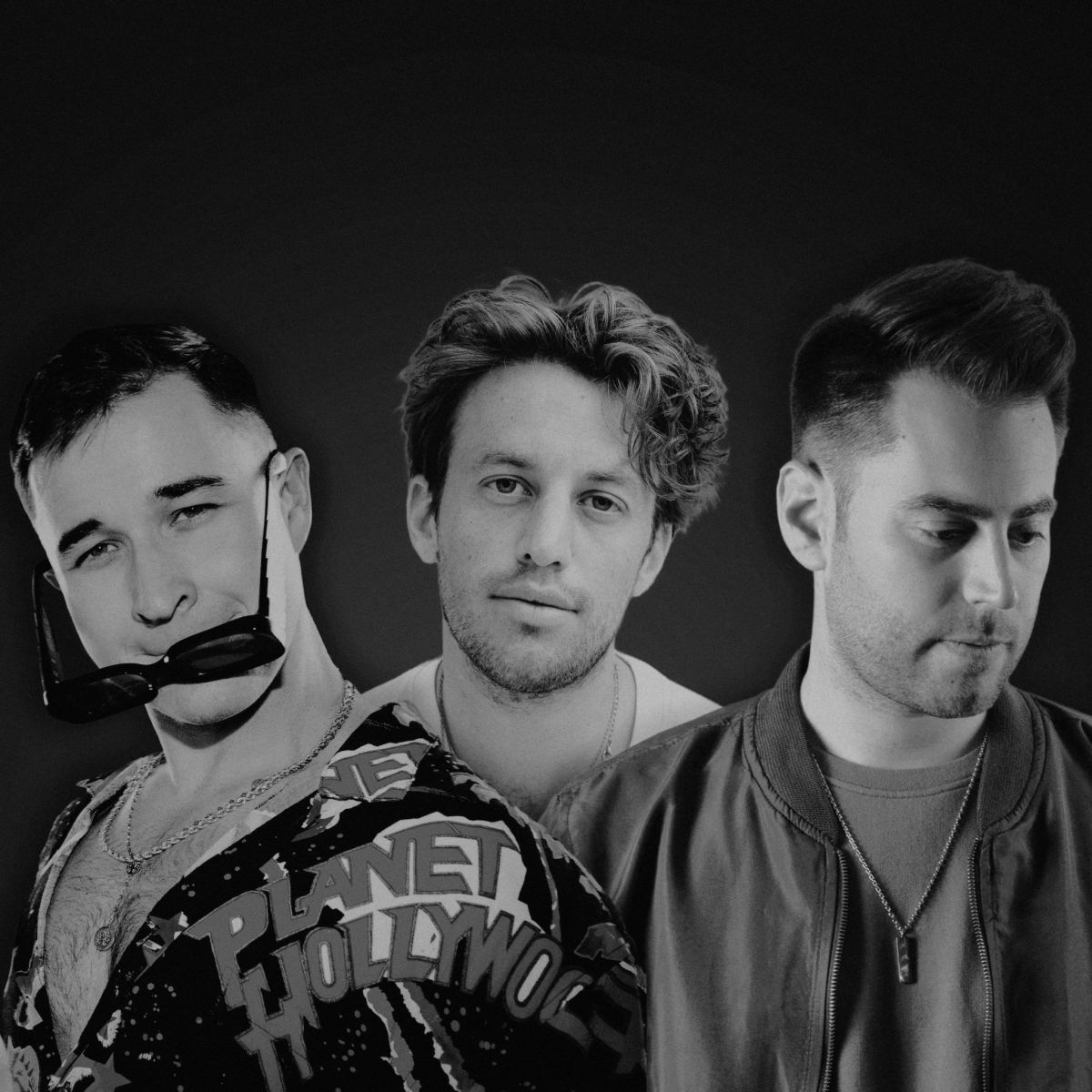 John Summit has returned to his own Off the Grid Records imprint for a new track, "What a Life," alongside GUZ and Stevie Appleton.

After spending months perfecting the record, Summit shared via Instagram that "What a Life" is “nothing like I’ve made before and I’m a bit nervous about it.”

Indeed, “What a Life” demonstrates Summit’s wide range of skills as a music producer as well as GUZ's versatility in the studio. Over a groovy house beat, they showcase uplifting keys and breezy guitar riffs alongside the carefree vocals of Appleton. It’s got all the makings of a bona fide summer anthem.

Fans can now catch Summit’s on tour and listen to “What a Life” on streaming platforms here. Check out the official "What a Life" music video below.