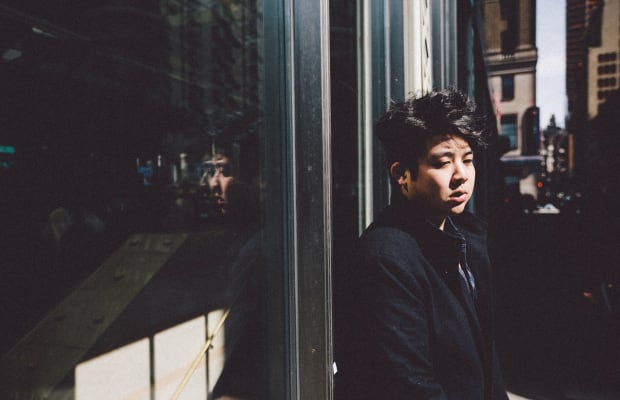 Recently, they brought out Taiwan-raised electronic music virtuoso josh pan to take the stage at their Head In The Clouds festival in L.A., which was followed up by “go with the fire,” his debut release on the imprint. That track came with an immersive music video that followed various heists performed by a man draped in angel wings and his fearless sidekick.

Now, the second installment in pan's two-piece video series has arrived in the form of “float,” which rounds out the story while offering yet another standout single from the producer, songwriter and multi-instrumentalist. Laced with his distinct vocals, “float” beautifully juxtaposes indietronica sound design with hard-hitting percussion.

"While its lyrics present obvious meaning, with feelings of loss and desperation, mourning the end of a relationship, 'float' is to be left up to the interpretation of the listeners," explained pan. "The feelings and ideas portrayed through the lyrics can be applied to any situation and any relationship whether romantic, platonic, familial, or even a relationship with a substance or addictive behavior. Apply the lyrics and feelings of this song to the context of your own life and tell me what it means to you."

You can stream "float" here and take a listen below.