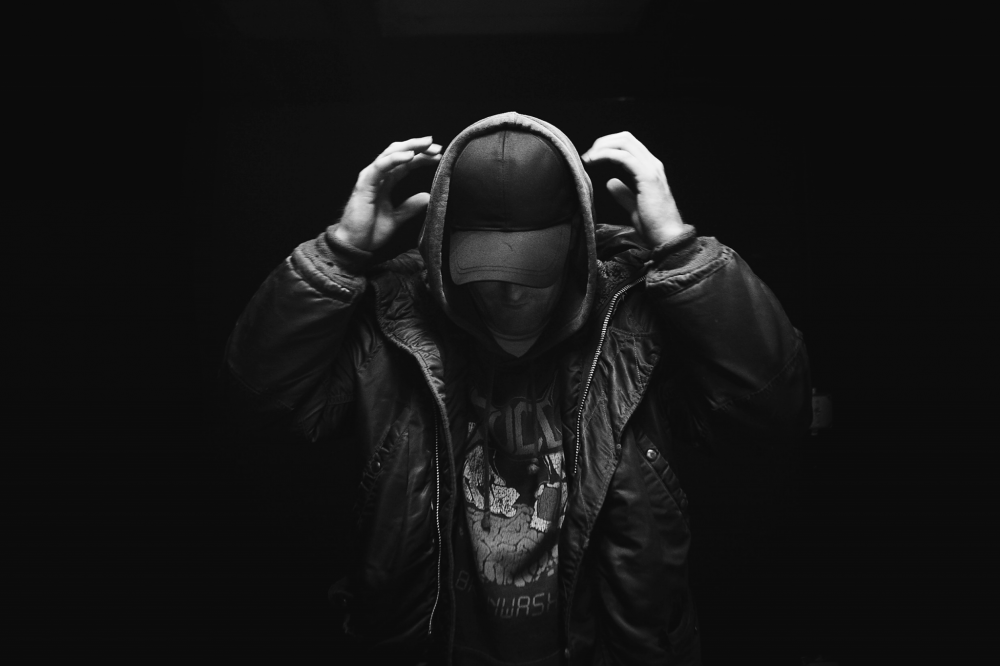 Featuring an opening sampled from Method Man's ‘Release Yo Delf,’ the single is quintessential JOYRYDE. It’s heavy, speedy, and built for dancefloor destruction. Cunning progressions and robotic synths add a hint futurism to the high-octane mix, which was named with a Lamborghini in mind.

“After seeing the movie The Wolf Of Wall Street, I knew I wanted to do something with a Lamborghini Countach. It’s such a beautiful, scary thing that no one ever gets to see in person. On July 26th we had 2 them on stage at my show in the Hollywood Palladium in Los Angeles. It was a dream come true to do something like that…If you’ve seen The Wolf Of Wall Street, you know: ‘M A A A D E N!’ The track was such a fire moment that night, so I wanted it to be glued to its history.”

Folks, this is it right here.