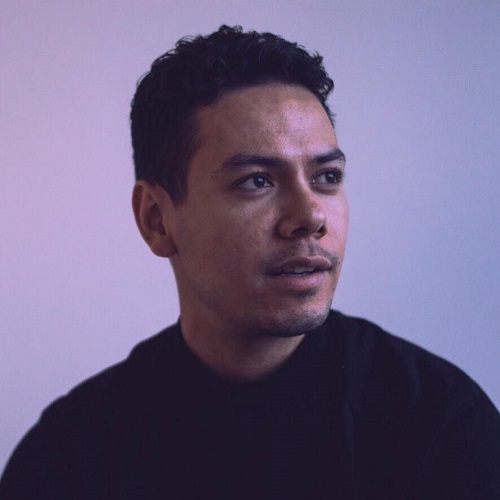 Julian Calor’s new Charge Me Up EP effortlessly fuses rich morphing synths, with snappy future bass percussion. Julian’s constant priciency in the studio has lead him also to start his own collaborative music and art project: Involve. Multiple exciting projects makes 2018 the year to know who Julian is, and what he’s about.

Since releasing his debut album on Hardwell’s Revealed Records, Julian Calor has consistently brought the heat. His previous single, ‘Run Away (feat. Maggie Szabo)’, was “a sweet blend pop and electronic music” according to Spinnin’, and was rinsed by a multitude heavyweight DJs like Tiesto, Afrojack and R3HAB. His exceptional talents clearly seem to be flourishing.

While his break downs in the Charge Me Up EP are lush and warm, his drops are more than energetic… Geared to push listeners straight up into that sweet nirvana. This new body work will certainly be raising heart rates and flooding listeners with a euphoric adrenaline for months to come.