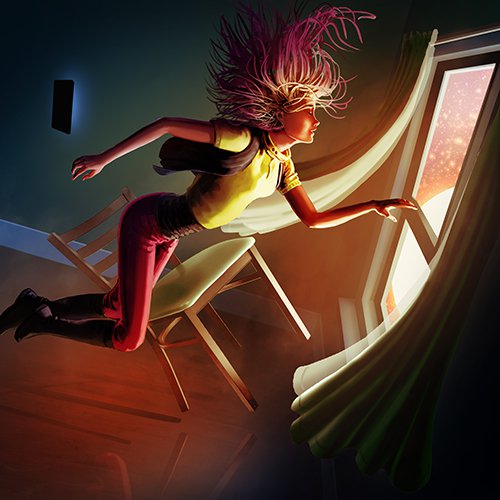 Just A Gent is back on Monstercat this month and now he’s teamed up with vocalist Nevve for the truly stunning track ‘Open Spaces’ – and it maybe our favourite release his to date.

When the Australian producer goes hard, it’s always straight fire, but when he tames it down the sound is equally amazing and impossible to not obsess over. Each beat lingers for a moment as the producer designs a euphoric atmosphere, easy to get lost in. Meanwhile, Nevve slays this vocal performance, add depths emotion and rawness to the track.

On the track’s inspiration, Just A Gent says: “Open Spaces was a track that I wanted to try something new with but I also really wanted to take inspiration from some my earliest tracks as Just A Gent. I think the track turned out pretty damn awesome. Also, Nevve is fantastic and it was a privilege to work with them!’’

‘Open Spaces’ is taken from Just A Gents forthcoming EP set to drop in September. In the meantime take a listen to the new single below.