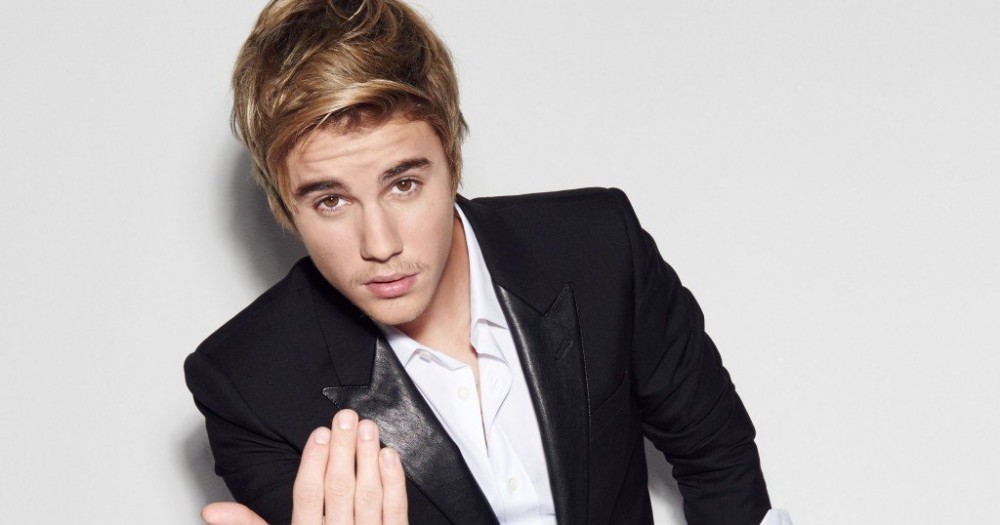 Justin Bieber dropped his newest song “Yummy” last week and the response has been mediocre to say the least, matching the mediocre song. Of course when your most intellectual lyrics are “Bona fide stallion / Ain’t in no stable, no, you stay on the run / Ain’t on the side, you’re number one,” you can’t expect much more.

But, Bieber does expect more, and he wants his fans to help. In a now-deleted Instagram post, he instructs his followers on “how to get Yummy to #1.” He tells Spotify users to create a playlist with the song and play it on repeat, as well as playing it at a low volume while they sleep. He even tells fans who aren’t in the US to download a VPN so that their streams will count.

He asks fans to spend their money and buy the song multiple times on his website, and gives specific instructions for boosting plays on YouTube.

The likelihood that any these actions would significantly affect his chart position on Billboard is small. Not to mention such an egregiously obvious call to game the system would alert Nielsen, which calculates the numbers for Billboard charts, which has mechanisms in place to prevent this kind abuse.

Since the tweet is now deleted, he or his team clearly thought better posting something so ridiculous. Thankfully, the internet never forgets. See screenshots the post below.

I thought it was a justin bieber fan page but… pic.twitter.com/ZlmjPyQt8W