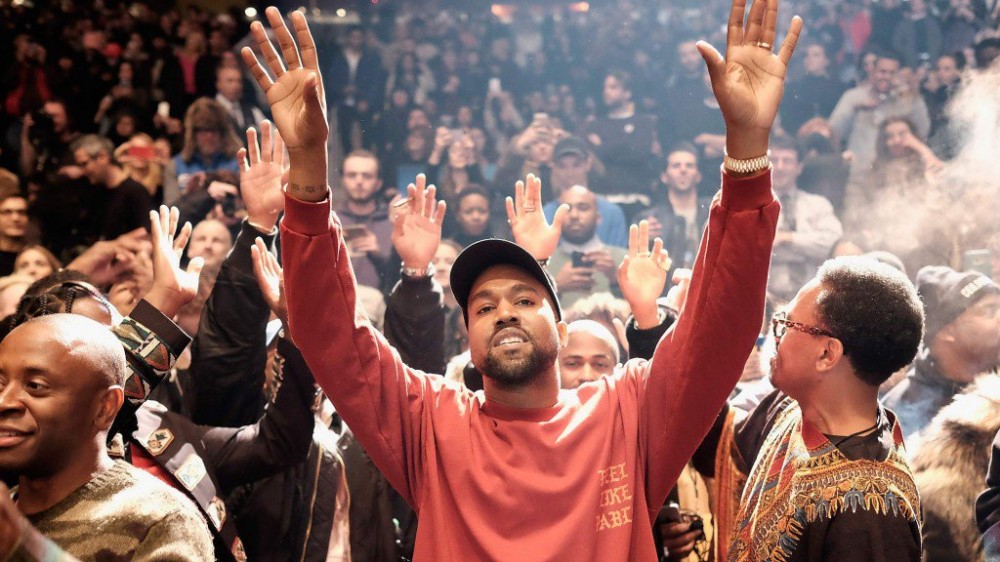 If we were to read into a new tweet from Kim Kardashian, we’re getting a new Kanye West album called Jesus is King in less than a month.

West has been busy, even though he’s not as prevalent in the musical zeitgeist as he was in his earlier career. Last year, he put out his eighth solo album ye and also collaborated with Kid Cudi for KIDS SEE GHOSTS. On top that, he also produced albums for Pusha T (included two new singles out this week), Nas, and Teyana Taylor.

Jesus is King is sure to reflect his “Sunday Service” gospel performances which he began at the beginning this year, eventually leading to a huge performance at Coachella this past April where he played “Water,” seen in the tracklist below.