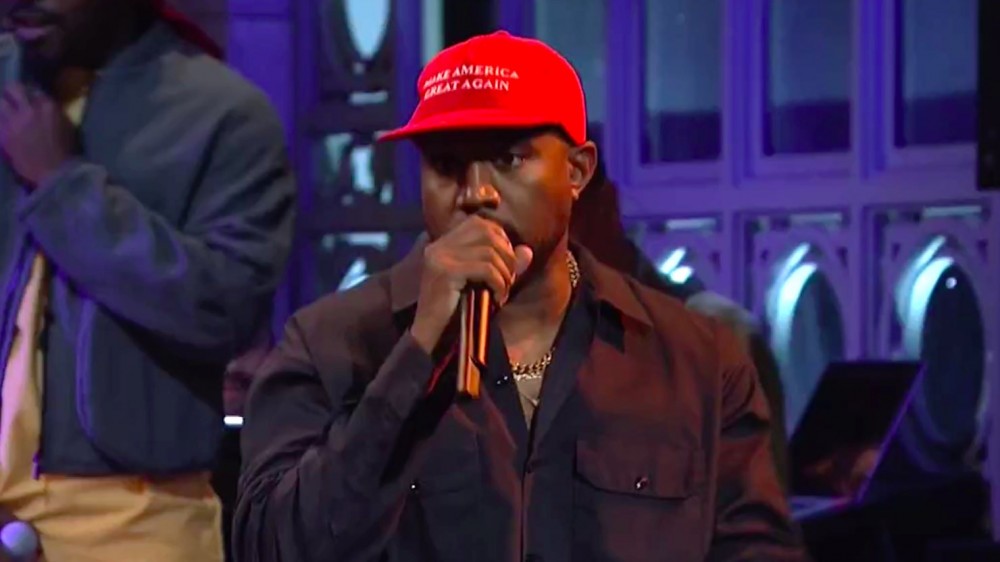 Kanye West has had plans to run for president in 2024 since the 2016 election. Even as early as 2015, he said he wanted to run for president in 2020, but after Trump’s win in November 2016, West decided to move the chains down a couple years. “Rappers are philosophers our now, celebrities are the influencers our now, just look at the president,” he said at the time. “Trump] wasn’t in politics and won.”

He reaffirmed his intent to run in 2024 last September in a radio interview with Power 92 Chicago’s DJ Pharris. “If I decide to do it, it will be done, I’m not going to try,” he said.

More recently, he reaffirmed his intent again speaking at Fast Company’s Innovation Festival this week, but was met with laughter from the crowd. “When I run for president in 2024 —” West said, to laughter from the audience. “What y’all laughing at?”

Before this, though, he told the crowd he was thinking changing his name — just for a year. “When people say it’s crass to call yourself a billionaire, I say I might legally change my name to Christian Genius Billionaire Kanye West for a year until y’all understand exactly what it is,” he said. “It will be on the license plate.”

Let that marinate for a bit.

The rest Kanye’s time on stage varied in topic from designers, the black demographic, and moving the Yeezy company headquarters to Cody, Wyoming.