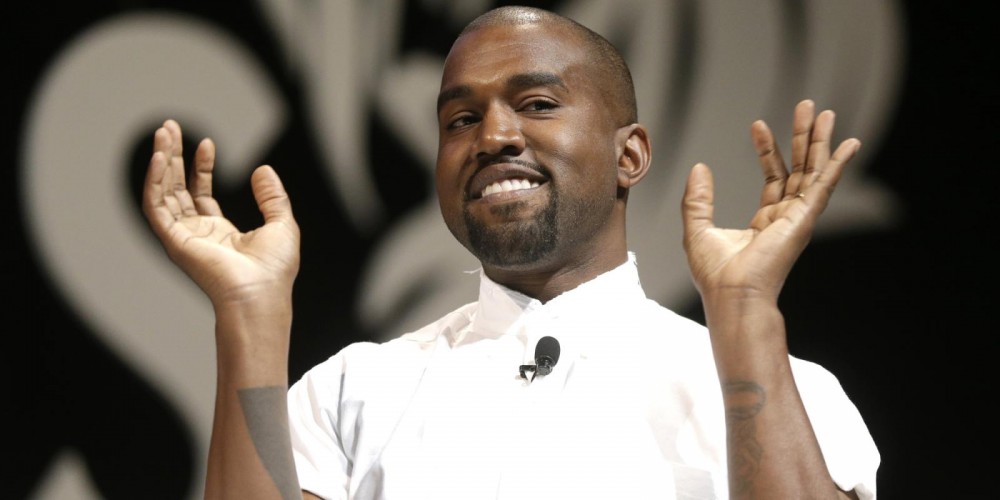 Earlier this year, the hip hop star sued his own publishing company, claiming their demanding contracts amounted to “servitude.” EMI rebutted, arguing that California’s “servitude” law didn’t apply to the New York-based deal. A judge determined they should settle outside court, but that hasn’t happened.

According to TMZ, EMI’s request to reopen the case has been signed f by the judge. New filings on the case state, “unfortunately the parties have been unable to finalize the terms the settlement agreement.”

The original contract put in place by EMI said West must “remain actively involved in writing, recording and producing Compositions and Major Label Albums, as Your principle occupation.” The agreement also stated “at no time during the Term” will Kanye initiate a retirement or extended hiatus.

Kanye wants to cut f EMI obligations at the 2010 mark, which would give him the rights to his music beyond that point. That includes albums My Beautiful Dark Twisted Fantasy, Watch the Throne, Yeezus and The Life Pablo.

More on the complex lawsuit here.