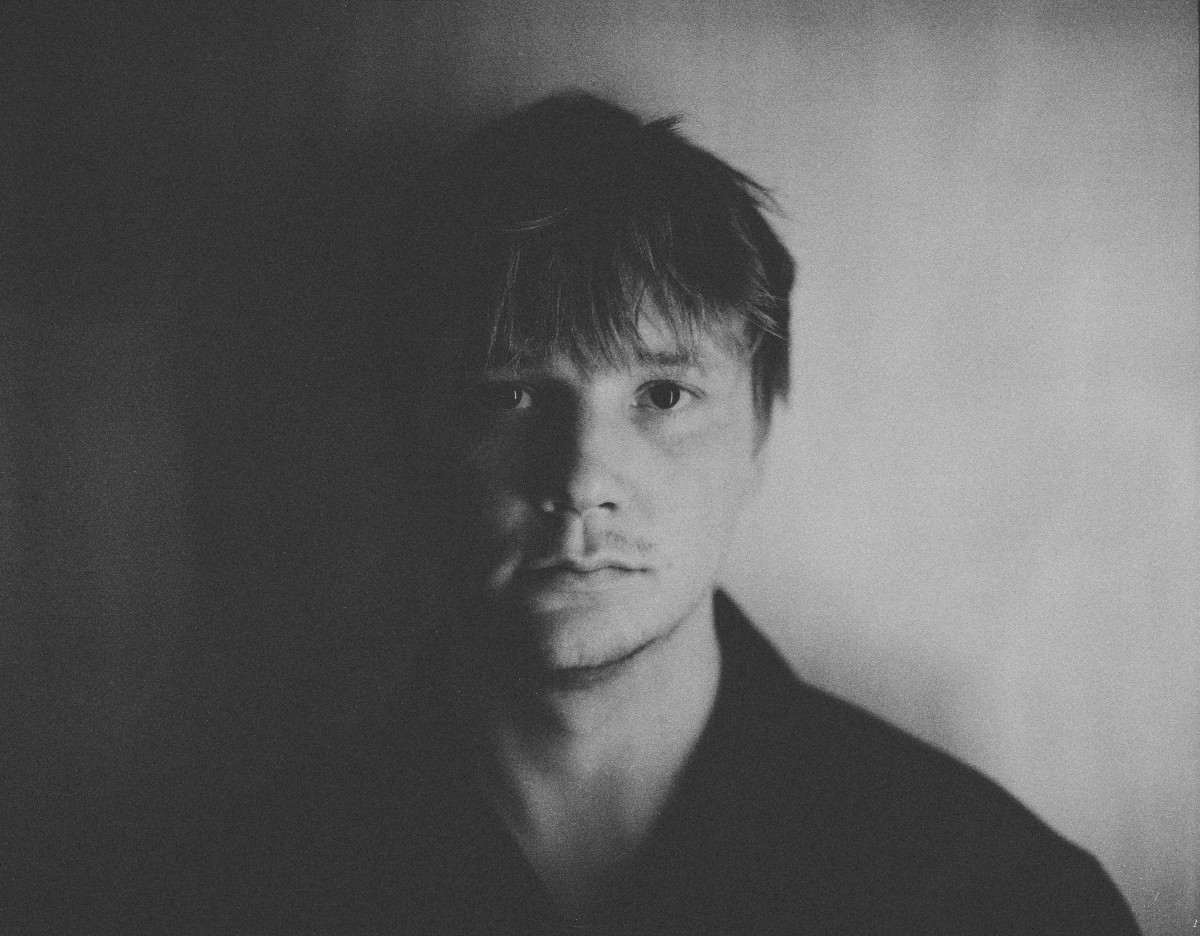 Gearing up for the October 23rd release of his sophomore album, Kasbo is continuing his momentum with "Show You," the second single from the upcoming The Making of a Paracosm. Out today via Foreign Family Collective and Counter Records, "Show You" is the best of both worlds. It incorporates both the brooding moodiness of the album's lead single, "Play Pretend" featuring Ourchives, and the blissful drops Kasbo is known for from his 2018 debut album, Places We Don't Know.

"Show You" expands on the themes explored in "Play Pretend," using a lush soundscape of reverb and softly resonating drum machines to continue the emotional depth employed in the latter. The new track also manages to return to Kasbo's sonic roots with its soaring drop full of chopped up vocals and intricate percussion arrangements. Other elements including a smile-inducing melody, delicate piano features and pitch-adjusted vocals to add to the song's uplifting tone, perfectly reflecting its motif of love.

Overall, the two singles promise The Making of a Paracosm will offer a diverse listening experience demonstrating Kasbo's growth and musical experimentation.

"When I made "Show You," I wanted to make a song by building a hook out of a long vocal sample by cutting bits and pieces together and creating something different," Kasbo said in a press release. "The song came together as this beautiful soft-spoken love song which I really resonated with."