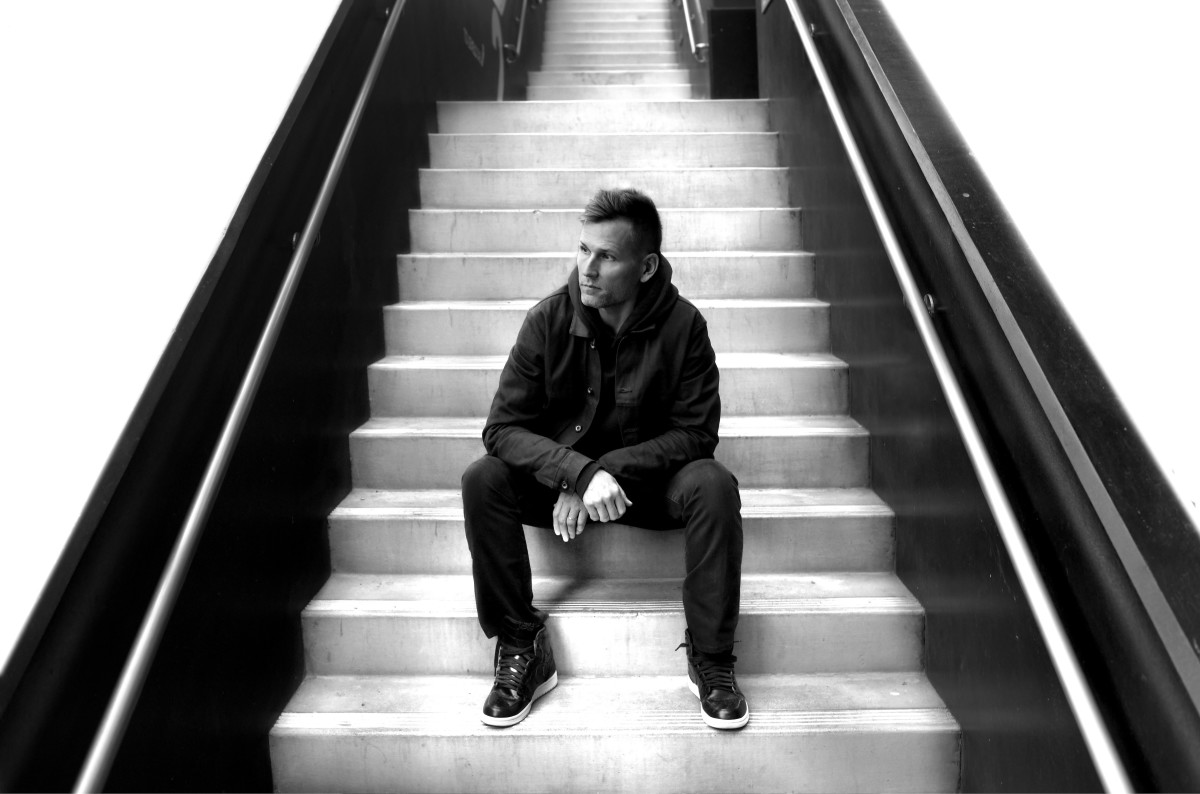 Kaskade's influence is one of the furthest-reaching in electronic music, as the prolific artist has continuously released high-caliber tracks that impress both fans and critics alike. His latest endeavor sees him delivering a series of off-the-rails singles via Monstercat Silk, in partnership with Rocket League. Today, those tunes have been packaged as an EP called Reset.

Kaskade is the first artist to curate a release that coincides with Rocket League's ongoing second season. "While I felt a little pressure, it was mostly just an amazing time to pull together songs that could really go along with the various moods that we go through while immersed in a game," he said in a press release.

Reset captures the essence of Kaskade's timeless sound while simultaneously communicating Rocket League's vision. Through each of its four tracks, the EP delivers a myriad of varying energy that blends effortlessly with the heart-pounding in-game experience. From intoxicating house rhythms to melodic vocal moments, Reset is one of Kaskade's strongest releases to date.

"Miles To Go," the last single from the EP, perfectly ties a bow on the entire experience. Conveying hopefulness, the song harkens to long, late-night drives as the sun sets in the distance. Ella Vos lends her delicate vocals, which Kaskade alchemized with subdued guitar riffs and crisp percussive elements.

Listen to Reset below and find the EP on streaming platforms here.