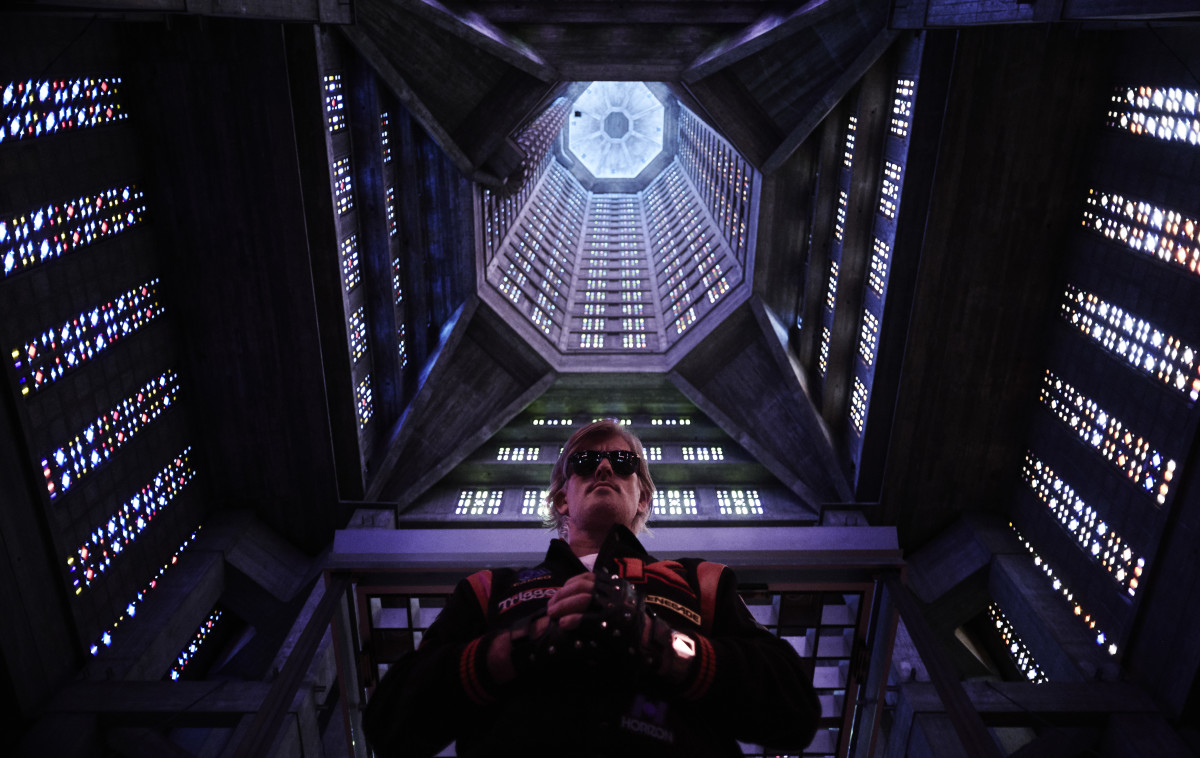 The revival of Kavinsky continues with the follow-up to his most iconic song.

In 2010, the French producer released "Nightcall" with CSS' Lovefoxxx. The single, which was featured in the cult classic film Drive, went on to inspire tons of music and visual art en route to becoming a synthwave classic. Now, 12 years later, Kavinsky has switched gears and released the sequel to the story within.

Titled "Zenith," the sultry track is a collaboration with two vocalists, Prudence and Morgan Phalen. Pulsing guitar riffs, vintage synths, and vocoded vocals parallel "Nightcall" in a way that feels nostalgic but still fresh. As an added bonus for fans who love their retrowave with a brass tinge, Kavinsky brings "Zenith" home with some seductive saxophone work.

The new track follows November's "Renegade" with Cautious Clay, Victor Le Masne, and Gaspard Augé of Justice. Both are set to be included on Kavinsky's first album in nine years, Reborn. In addition to the new release, he also shared the album's tracklist.