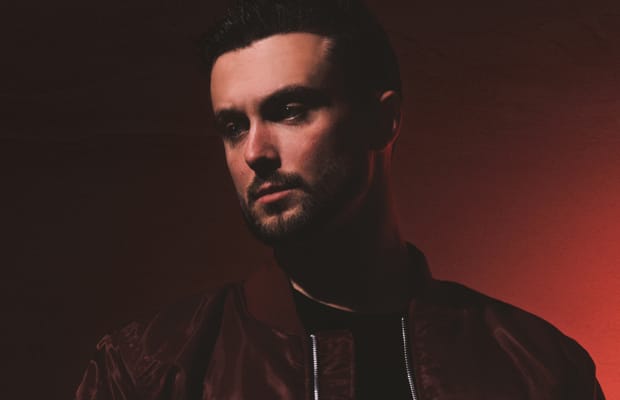 KDrew has revitalized "Let Me Go," a 2014 collab with Rico & Miella that has stood the test of time as one of the most influential songs in his venerated discography.

The original track epitomized the soaring progressive house sound that dominated the electronic dance music scene in the mid-2010s. And despite its release over eight years ago, Rico & Miella's stentorian vocals, which explore the painful realization of a turbulent relationship's expiration date, still hold water.

KDrew has now breathed new life into "Let Me Go" with a riveting rendition that should stuff trashcans with tear-soaked tissues. Serenaded by the same melancholic lyrics, he dunks the arrangement into a melodic dubstep batter and cooks up an aching banger that marries his nuanced sound design with the gritty bass of Seven Lions.

As is the case with most of his music, KDrew paired the new remix with eye-catching imagery to lend credence to its visceral storyline. This time around he's once again joined forces with visual artist and 3D concept designer Fei Hu, also known as Emptism, who designed a Perfect Storm-style graphic wherein Rico & Miella attempt to stand their ground amidst a roaring typhoon.

You can listen to KDrew's new "Let Me Go" remix below and find it on streaming platforms here.