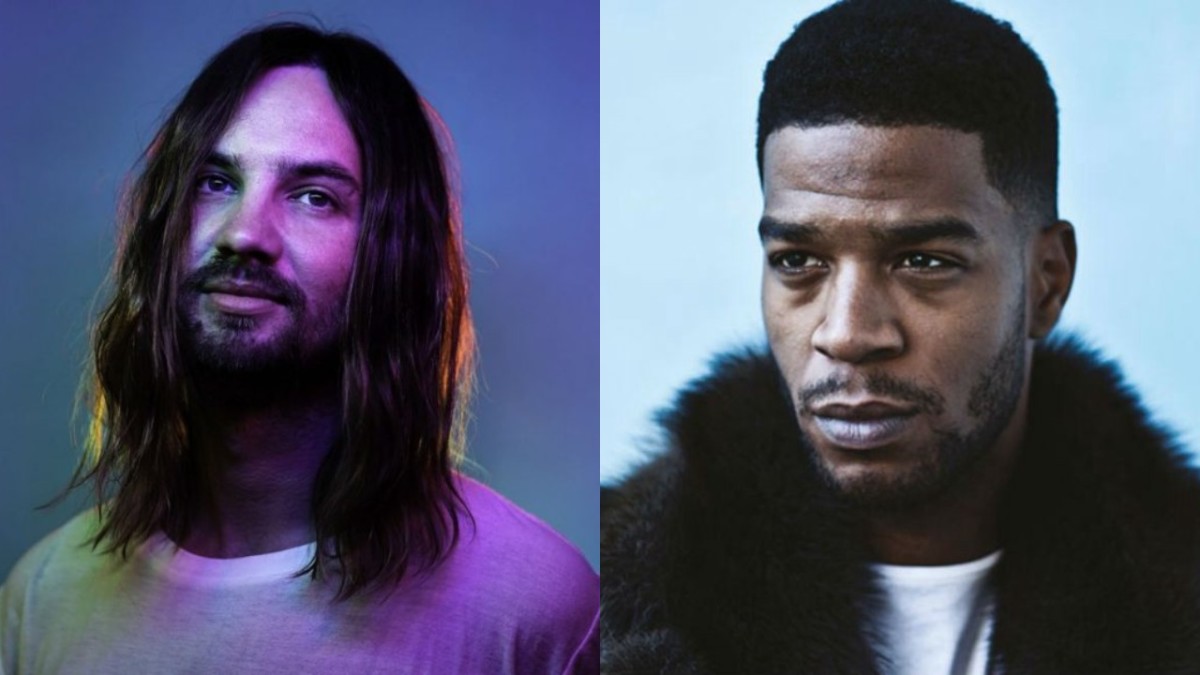 Kid Cudi shook the music world after announcing his latest album Man On The Moon III: The Chosen would drop this week. Upon pre-ordering the album, some fans noticed another familiar name in the production credits, Kevin Parker, perhaps better known to the world as Tame Impala.

With the album out in full, we now know Mr. Rager sampled Tame Impala's "Love/Paranoia" for his track "Dive." The original track was the penultimate cut on Tame Impala's Grammy-nominated album, Currents.

Kid Cudi maintains the densely atmospheric textures and alternative-rock influence that graced the original, but flips the tone a full 360 degrees, yielding a particularly moody result. Stylistically, the sample choice aligns well with the rapper's Man On The Moon saga, and combined with Cudi's uninterrupted flow and hyper-introspective lyrics, the track is likely to stand out as a highlight on the overall project among his most tenured fans. This is the second major hip-hop project Tame Impala has had a hand in after producing Travis Scott's "Skeletons" from the rapper's 2018 album, ASTROWORLD.

It has been just over a decade since Kid Cudi released Man on the Moon II: The Legend of Mr. Rager, and eleven years since the beloved trilogy began.