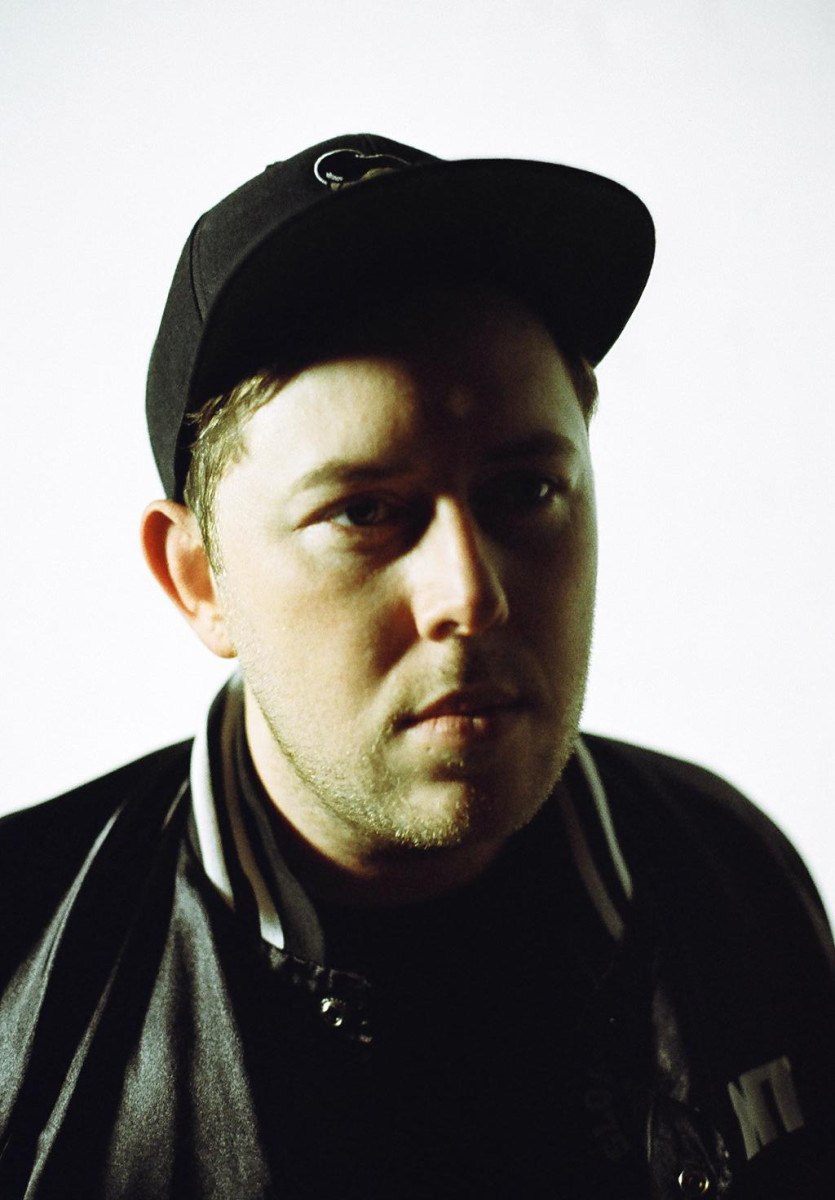 After a few relatively quiet years, Kill The Noise is angling for a triumphant return in 2022. Now he's back in action alongside MOELLE with their new collaboration, "Don't Look Back," released under Seven Lions' venerated Ophelia Records banner.

Kill The Noise has long been revered for his innovative approach to sound design, and he's put his music production chops on full display in "Don't Look Back." The bass music virtuoso has effortlessly fused MOELLE's captivating vocals with an onslaught of haunting synths and frenetic stabs, dropping an eerie dubstep anthem.

"Don't Look Back" is the first single from Kill The Noise's forthcoming sophomore album EMBRAC3, the first to be released in over six years.

Kill The Noise has not yet announced a release date for EMBRAC3 but fans are safe to expect it to drop on Ophelia next year.

You can listen to "Don't Look Back" below and find the track on streaming platforms here.