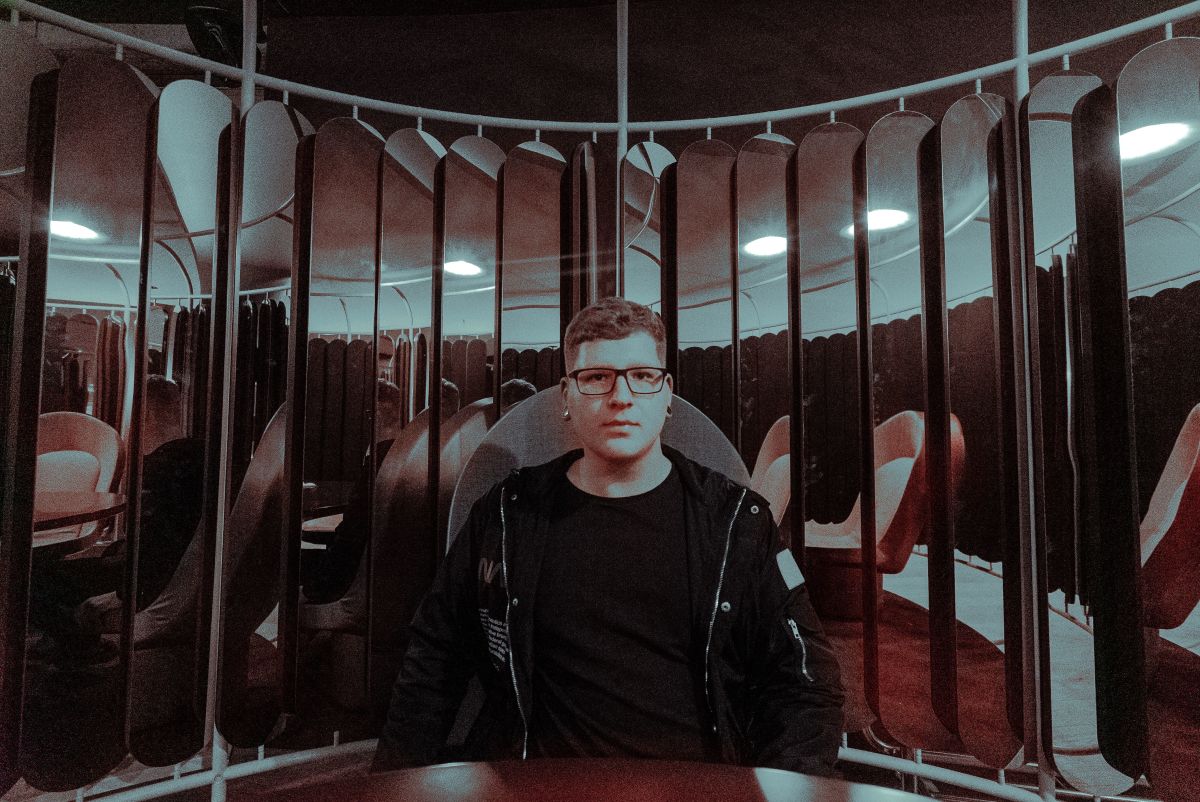 In just a few short years, KRISCHVN has differentiated himself from the pack with his innovative take on trap music. Today, he has delivered his mind-melting Rude Boi EP by way of WAKAAN.

Rude Boi serves as a compilation of KRISCHVN's work strung together since the beginning of his career, further elaborating that they are tunes he really loves and has waited a long time to release. He states that the project doesn't focus on genres, but expands on his interests in space and dimensional-related phenomena while also attempts to create "a bridge between super-terrestrial things and music."

Rude Boi is a wild ride from front to back. KRISCHVN is unrelenting across each of it's five tracks, blindsiding listeners with a volley of heavier elements. The German producer has truly pulled out all the stops, making it his most devastating work yet.

"SUBTERFUGE" speaks to the uniqueness and versatility of KRISCHVN's sound. While fans may be more familiar with his sound playing on the heavier end, he has repurposed his crisp percussion and chirping synths into a more melodic tune. Though KRISCHVN mainly stays within trap music, his sound is multifaceted production prowess allows him to thrive writing any genre.

Rude Boi is KRISCHVN's second EP released on WAKAAN, following his 2020 EP BAKED. At just 22 years old, the budding talent still has plenty left in the gas tank for fans who simply can't get enough.

Listen to Rude Boi below.