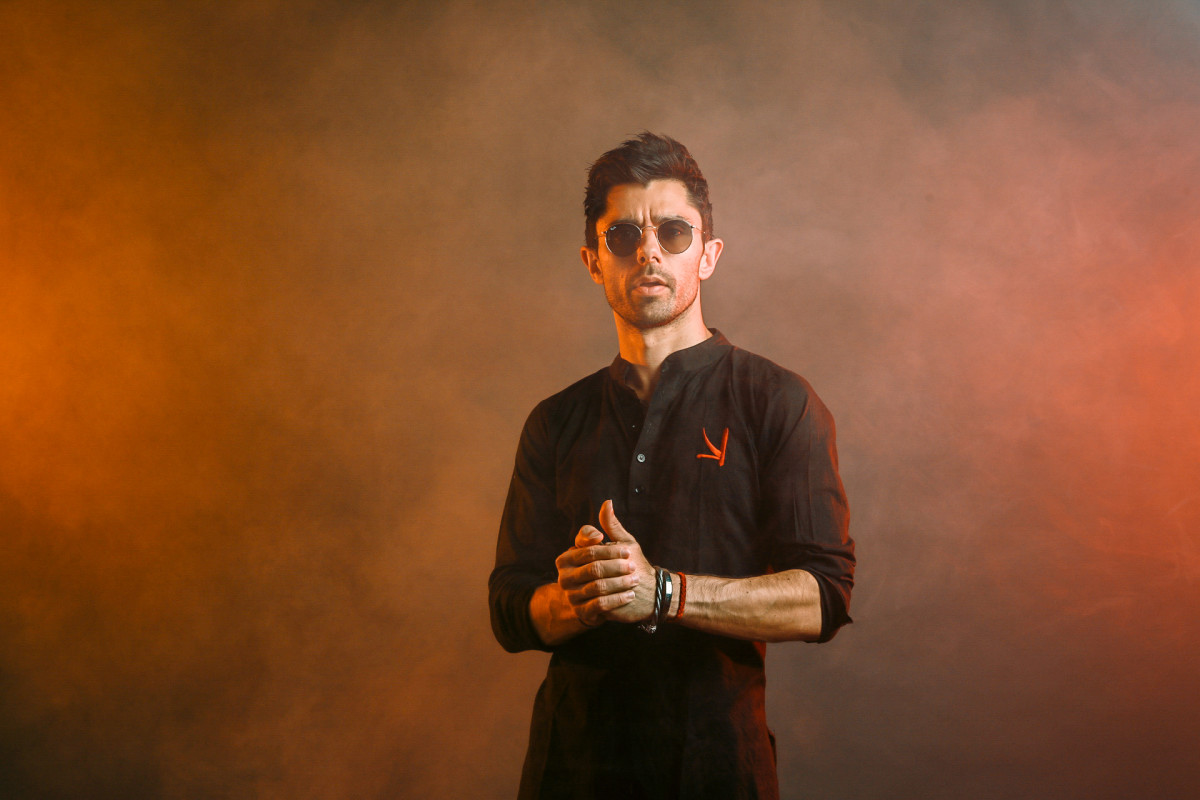 Since first teasing his debut album in November, KSHMR has consistently drummed up hype about the record. The excitement continued with the release of the first single from the album produced alongside Karra, "The World We Left Behind." His highly anticipated LP Harmonica Andromeda has finally arrived via Spinnin' Records.

Harmonica Andromeda takes listeners on a worldly journey, borrowing inspiration from countries and cultures from all around the globe. KSHMR's keen ear has paid proper tribute to each, as he expertly captures the essence by including traditional instruments and samples. The album additionally maintains an upbeat, hopeful feel throughout each of its 14 tracks.

In our recent interview with KSHMR, he elaborated on the name of Harmonica Andromeda. He claimed that it stems from a circus-themed song on the album, where one of the main instruments is a harmonica. He used this as a starting point, combining the seemingly insignificant instrument with the galactic force that is the andromeda galaxy.

"Song Of War" serves as a pace change on the Harmonica Andromeda. Departing from the fluttery, energetic elements of the rest of the LP, KSHMR blindsides listeners with a heavy dose of bass accompanied by powerful percussive elements and an incredible guitar riff. "Paula" is yet another shining moment, as the Berkeley-born producer uses his own vocals for the first time on this poignant ode dedicated to his mother.

Harmonica Andromeda is KSHMR's most comprehensive work to date in what has been a storied career. It signals refinement of his already immensely impressive production chops.

Listen to Harmonica Andromeda below.